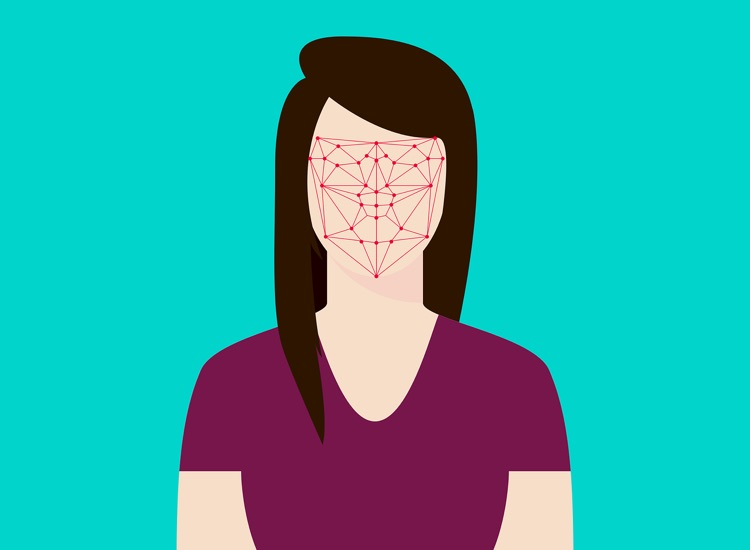 Under stepped-up pressure from numerous artists and activists, a number of major music festivals are disavowing facial recognition at their events.

Digital rights advocacy group Fight for the Future has revealed which music festivals have committed to banning facial recognition technology — and the list is slowly growing.

Several artists including Tom Morello, Amanda Palmer, Gramatik, The Glitch Mob, and more support the effort and are putting pressure on venues and festivals to ban the technology. The new scorecard highlights which popular music festivals in the United States have committed to banning the tech.

Festivals committing to the ban so far include:

Goldenvoice ⁠— responsible for Coachella ⁠— gave a non-answer to activists who asked for a commitment.

Fight for the Future’s Evan Greer says companies that run major festivals shouldn’t be experimenting on music fans. She says any company that collects biometric information is meddling with dangerous technology.

“The companies that run major festivals should not be experimenting on music fans by scanning our faces and collecting our biometric information. They should never put our safety and basic rights at risk just to collect our data and turn it into profit.”

Fight for the Future believes festival organizers have a moral imperative not to use invasive technology.

The movement is part of a broader campaign to ban facial recognition use by governments, too. Over 30 major grassroots civil rights organizations have supported that campaign.