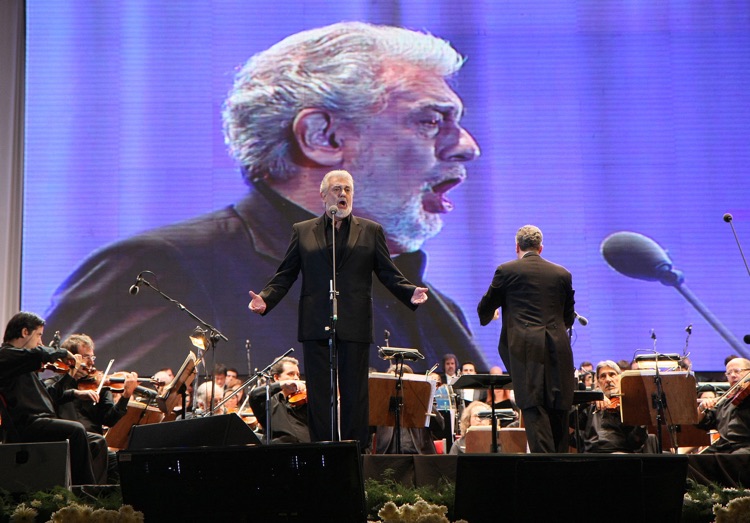 Domingo himself said that he would never perform at the Met again.

This comes after a slew of women had accused Domingo of sexual harassment and only days after the opera’s general manager refused to suspend or even investigate the singer.

The announcement puts the Met in a bind, as Domingo was scheduled to perform the title role in Verdi’s Macbeth on September 25th.  That performance would have been his first since two sets of accusations against him were made by 20 women.  Among these was a singer who alleged that Domingo grabbed her bare breast.

On September 21st, after a dress rehearsal of Macbeth, Peter Gelb, who is the general manager of the Met, indicated that he would not take any action against Domingo until two ongoing investigations had concluded.

These investigations include the American Guild of Musical Artists, which is a guild that represents opera performers, and the LA Opera, where the singer has been general director for nearly two decades.

Domingo is also honorary chair at the IFPI, the global trade group representing major recording labels.  The IFPI has been mostly quiet on the issue, but has indicated that an investigation is underway.

Domingo has performed at the Met more than 700 times as a performer and nearly 170 additional times as a conductor, but he appears to have decided — on his own — to call it quits.

In a prepared statement, he noted how he has performed at the opera house for more than 50 years. But while he still disputes the charges made against him and maligned an environment in which “people are condemned without due process,” he said that his appearance in Macbeth would be a distraction.  He went on to say his rehearsal of Macbeth would be his last performance at the Met.

In response to this statement, Gelb issued his own, which was sent to the staff of the Met. He said that he was grateful that Domingo recognized that “he needed to step down.”