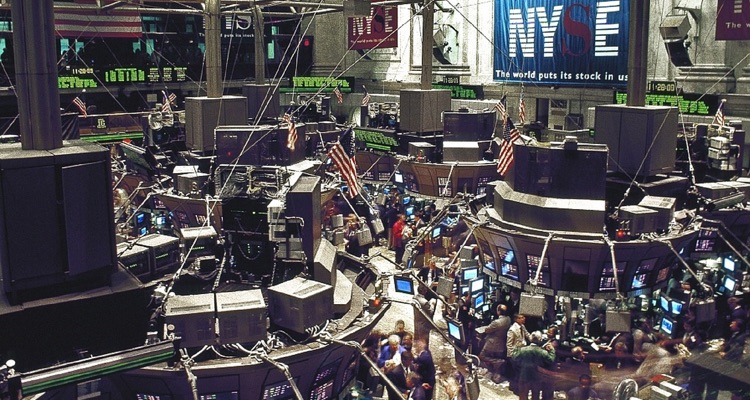 Endeavor got cold feet amidst a string of soggy IPOs.

Late Thursday, Endeavor abruptly withdrew its planned IPO, which was scheduled to launch Friday morning (September 27th) on the New York Stock Exchange.  The LA-based company, which is one of the largest and most powerful talent agencies in the world, still intends to go public.  But the company is now signaling that this won’t happen before 2020.

In conjunction with the news, the company issued a statement through one of its spokespersons. It said that it will continue to evaluate the timing for an IPO “as market conditions develop.”
On the music side, Endeavor oversees tours from a number of mega-stars, including Jason Aldean and Drake.  Endeavor initially merged with William Morris Agency in 2009 to form William Morris Endeavor Entertainment (WME), which was ultimately recast under the simplified Endeavor umbrella.

The news comes on heels of recent turbulence in the IPO market.

Both Uber and Lyft had disappointing openings, and then just a few days ago, shares of exercise company Peloton fell more than 10% in its opening trading session.  Insiders say that Peloton’s disappointing performance played heavily in Endeavor’s decision to delay its IPO, as it feared that the company would ultimately be undervalued.

Endeavor at one time believed that it could raise more than $700 million from an IPO, but its updated offering could have brought it less than $400 million.

The company has lately been positioning itself as more than just a talent agency. With the help of minority investors such as Softbank and Silver Lake Partners, they have acquired a diverse set of assets, such UFC, IMG and the Professional Bull Riders.

It has also increased its capabilities as a production company — though this has not been without controversy. The Writers Guild of America (WGA) believes that this expansion is a conflict of interest and has encouraged its members to find alternative representation.