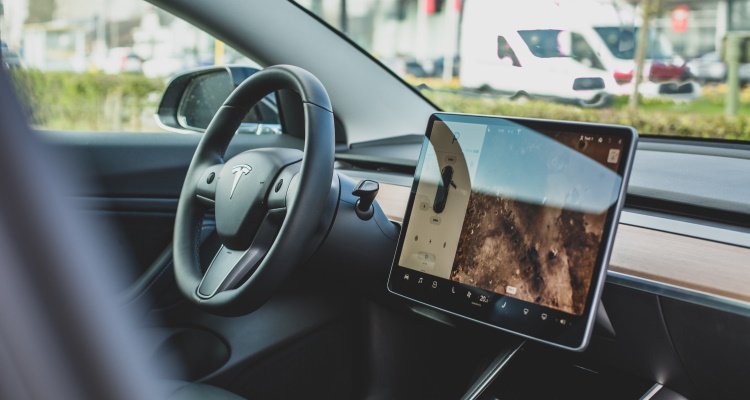 The latest update for the software is rolling out now to Model S, Model X, and Model 3 owners. Video services can only be viewed when the vehicle is parked.  There’s also a special package for Chinese owners.

“For our China-based customers, we’ll be launching with iQiyi and Tencent Video access, and we expect to add more global streaming and entertainment services over time. Additionally, all customers will have access to Tesla tutorial videos to learn more about their vehicle.”

One interesting tidbit about the new update ⁠— Tesla says Spotify Premium integration was a huge request among customers. Spotify integration is available all the time, displaying album art on the car’s display.

Another new feature in this update is the “Caraoke” feature. Caraoke comes with a vast library of music and song lyrics and supports multiple languages. Lyrics are displayed on the screen in sync with the song that is playing. Tesla Arcade is also available with the first level of Cuphead, a hardcore indie platformer.

Tesla also borrowed a page out of Google’s notebook with its ‘I’m feeling lucky’ button. The option will auto-select a new restaurant or point of interest for you.

Tesla owners now have access to Spotify, TuneIn, and Slacker Radio natively. The official blog post with the announcement says the company will partner with Ximalaya for podcasts and audiobooks in China.

The update is being rolled out on a priority basis. Those who paid for the full self-driving option are a higher priority. Tesla says a broader release of the new software will be coming in about a week.

This is the largest software update from the company and also includes a new car summon feature.  That feature is exclusive to full self-driving and enhanced autopilot customers for now.