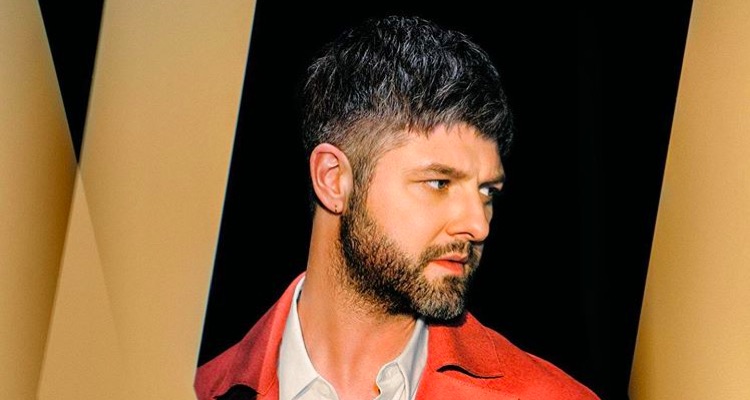 Over 200 musicians signed a letter demanding that the Québécois government take action so that they can receive fair compensation from music streaming services such as Spotify.

Recording industry revenues are surging, with the US-based market enjoying $5.4 billion in revenues during the first six months alone.  The situation is similarly buoyant in Canada, but not everyone is profiting equally from this growth.  According to measly stats recently shared with Digital Music News, Spotify pays music artists a paltry $0.004 per stream on average.

This means that an artist would have to get far more than 300,000 streams in a month to earn $1,500, which is the equivalent of a minimum wage job.  That has stirred loud protests from superstar artists, including Taylor Swift and Thom Yorke.  But smaller artists are feeling the pinch the most, regardless of the geographic region.

The group acknowledged that the advent of music streaming had greatly increased consumers’ choices and access to music.  But it’s becoming difficult for them to make a living because of it.  They added that this has led to a dramatic decrease in living conditions for many of them.

“For sure, the arrival of services like YouTube, Spotify and Apple Music have created a huge amount of choice and access to music like never before. Music has never been more present in our lives and that evolution is fantastic. But the paradox is that at the same time it’s become much more difficult for creators and the people around them to make a living. For many of us, our living conditions have become much worse in the last few years.”

The artists also indicated that music streaming has caused a steep decrease of their album sales, without providing a sufficient revenue stream to offset this.

According to them, “It does not come close to paying proper value for our music.”

“The sales of albums have radically dipped and there hasn’t been enough online revenue to compensate for those losses — far from it in fact! We estimate that a million online plays generates around $5,000, a pathetic amount, and that has to be split by the songwriters, the singers and other industry professionals. It does not come close to paying proper value for our music.”

The letter further complained about how foreign companies like Spotify — unlike Canadian companies — are not required to invest in local productions. The artists believe that these companies benefit from Canadian markets without having to comply with its laws.

“These companies have become major players in our industry but they continue to prosper without having to respect our laws — and that goes far beyond simply the fiscal inequality of the situation.”

The final and perhaps most important point the music artists in Quebec are trying to make is that without viable music artists there will be no music, and everyone will suffer as a consequence of this, including music streaming services.