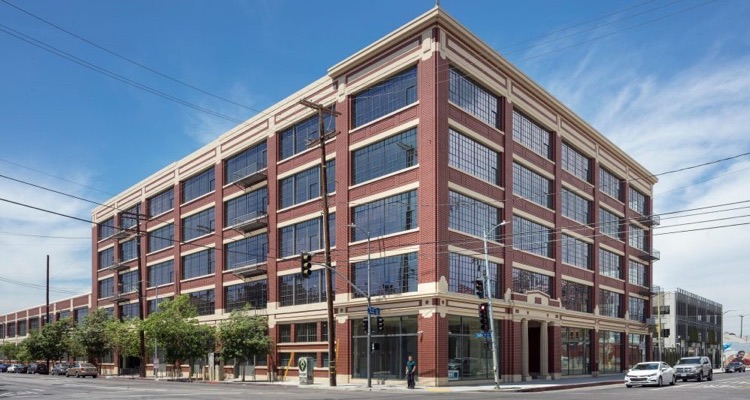 Just hours after it was posted, Warner Music Group quickly filed a DMCA notice against Trump’s use of the Nickelback meme.  Trump had superimposed an image of ex-VP Joe Biden and his son, Hunter, golfing with an influential Ukrainian into the Nickelback video — which, as you’ve probably guessed, prominently features a photograph frame.

Now, filings reveal that DMCA notices were also issued against two of the President’s sons, Rudolph Giuliani, and the director of social media for the White House. The takedowns were tracked in the Lumen database, a public database of DMCA takedown activity.

But Warner didn’t stop there. They also sent takedown notices to family members of the president and his allies. Other companies got involved as well.

First, Union Entertainment Group, which manages Nickelback, sent the takedown notice to Trump’s attorney Rudy Giuliani. They did this on behalf of Warner’s Roadrunner Records, and in the complaint, they cited the use of both the master recording of “Photograph” and the music video based on it.

Additionally, Union Entertainment Group filed another DMCA notice against another of the president’s sons, Eric.

Interestingly, no known DMCA notices were filed against the slew of Twitter users who tweeted (and retweeted) the video clip in reaction to the president’s tweet.

Just the people in Trump’s inner circle who started the anti-Biden meme.

Incidentally, the president’s use of the video clip could fall under “fair use” protections, as it was meant as parody.  That won’t be tested in court, however, given that Twitter’s quick DMCA compliance wasn’t met with any pushback.  Perhaps there are bigger problems at the White House these days.