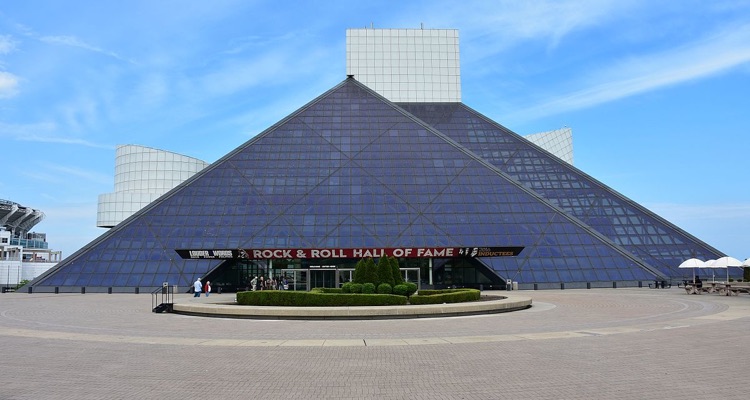 Just moments ago, the Rock & Roll Hall of Fame announced its nominees for the Class of 2020.

They include some decidedly non-rock names — plus a few artists that shockingly aren’t already inducted.  Here’s the full list of nominees:

In January, the inductees will be announced and later inducted on May 20th during the 35th annual Rock Hall of Fame ceremony, which will take place at the Public Auditorium in Cleveland.

This year, HBO will broadcast the ceremony live.  The hall at that time will also have a new president.  Jann Wenner, who is the co-founder of the hall and the founder of Rolling Stone magazine, will be stepping down at the end of the year. John Sykes of iHeartMedia will take his place.

To be eligible for induction into the hall in 2020, an artist’s first record must have been released no later than 1994.

More than 1,000 artists, historians and music industry members vote for the nominees based on a range of factors, such as an artist’s influence on others and how long and deep their career was.

Fans also get to vote. Online voting begins on October 15th and ends on January 10th. The top 5 vote-getters will appear on the fans’ ballot, which will be tallied along with the others.