Sulli’s Suicide Is Just the Tip of the Iceberg, K-Pop Superstar Says 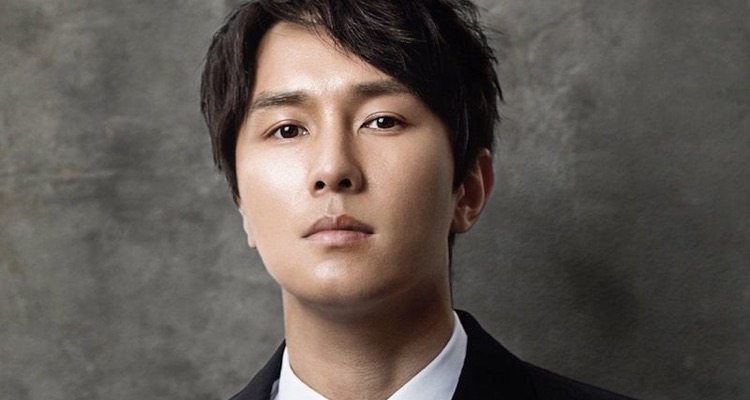 In the wake of the apparent suicide of South Korean pop star Sulli, a fellow K-pop star is speaking out about how the South Korean entertainment industry deals with those who are having psychological problems.

On October 15th, Kim Dong-wan, who is a member of the boy band Shinhwa and was once represented by SM Entertainment — the same company that managed Sulli — wrote an Instagram post seemingly in response to her passing.  The lengthy post exposed a K-pop industry that applies intense pressure on its youngest stars, and drives them to psychological turmoil.

In K-pop’s pressure-cooker environment, suicides like Sulli’s are hardly surprising — and may simply be a product of how major South Korean agencies threat their stars.

Dong-wan lamented the fact that, along with the increase of both celebrities and media companies in the country, there is greater pressure put upon young stars. Management companies, he said, expect these stars to look good and appear happy, while at the same time not allowing them to sleep or eat properly.

They further expect them to act tough but not get into fights; to look sexy while not engaging in any actual sexual activity.

He went on to say that, because of these increasing pressures, many young stars must eventually decide how much anguish they want to suffer in exchange for the chance of fame and money.  It’s a brutal trade-off, and one that sometimes ends tragically as it did with Sulli.

Finally, Dong-wan talked about psychoactive drugs, and he blamed large agencies — without naming any of them — for providing them to young stars as a quick solution to the problems that they are facing. He believes that this kind of behavior can bring about a new kind of contagious disease. One that is spread without contact.

Dong-wan and the rest of the stars of Shinhwa — Shin Hey-sung, Lee Min-woo, Andy Lee, Eric Mun and Jun Jin — signed with SM Entertainment back in March of 1998.

However, 5 years later — after their contract expired — SM refused to extend Dong-wan while offering the remaining members an extension.  Instead, the band signed with Good Entertainment. Though for many years they had to battle with SM over the rights to the Shinhwa name.

When a professional athlete tears a ligament, they are often advised to undergo surgery even if more conservative therapies or rehabilitation is possible. The reason for this is that the contracts that these athletes sign typically include provisions that allow for a period of recovery and recuperation after an injury.  The shorter the recovery period, the better for the team.

As a result, a lot of junior celebrities are agonizing over how much of an internal sickness they want to endure, just for the payoff of riches, fame, and status.

Everywhere you turn, reports are telling us about how convenient and fast psychoactive drugs are, but also how many side effects they can bring about.  We can’t just sit around while celebrities are taking these pills simply to get rid of the underlying problems quickly.  We should never overlook the fact that negligence by large agencies can bring about a contagious disease, which is spread without contact.