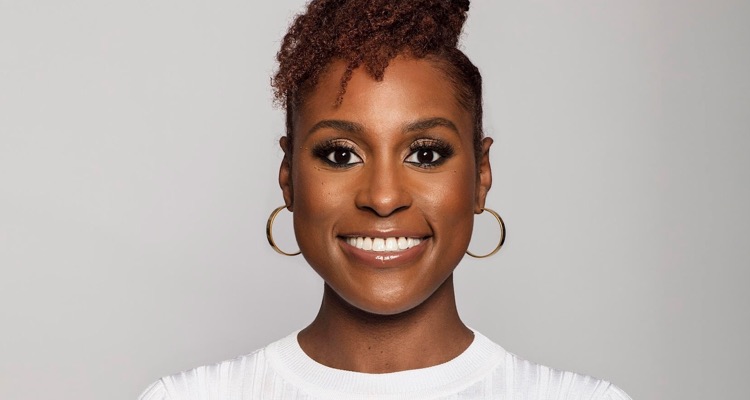 The new company, which is called Raedio, also released its first single, which was recorded by singer-rapper TeaMarrr and called “Kinda Love.” The song has already been pushed to major streaming services, and also features a video that co-stars Rae.

Raedio is positioning itself as a non-traditional record label. They call themselves an “audio everywhere company,” and they will be involved in an array of projects outside of straight recorded music. This includes television and film, podcasts and commercials. The move is designed to capture the growing synchronization market, with Rae filling the role of charismatic (and famous) leader from the TV side.

Issa Rae noted that “music has always been an essential part of every project” she has been involved with, and indicated that “emerging talent is a personal passion” for her.  She believes that Raedio is a way for her to continue doing this within the scope of both “the music industry and audio entertaining space.”

She further praised Atlantic Records, calling their team “innovators in terms of shifting and shaping culture,” while noting that she’ll be active in selecting and cultivating artists for the imprint.

The announcement follows a very rough week for Atlantic. The Warner Music Group division recently fired UK-based president Ben Cook after ugly allegations of racism surfaced. Cook reportedly decided to wear blackface to a 2012 company party — a decision that cost him his gig.

Across the Atlantic — Ocean, that is —  the attitude is all about moving on.

Accordingly, Julie Greenwald, who is the chairman and COO of Atlantic Records, pointed to big opportunities ahead with the JV.  She called Rae a “next-level, future-thinking creative force,” who is not only “breaking down cultural barriers” but also succeeding in a wide range of fields. Greenwald added that her company was “thrilled” to be working with Rae, and she expressed the belief that TeaMarr was just the right artist with which to launch the new label.

TeaMarr gained the attention of Rae through a single called “One Job,” released in 2018.