Spotify Is Launching A New Podcast With Reba McEntire Next Year 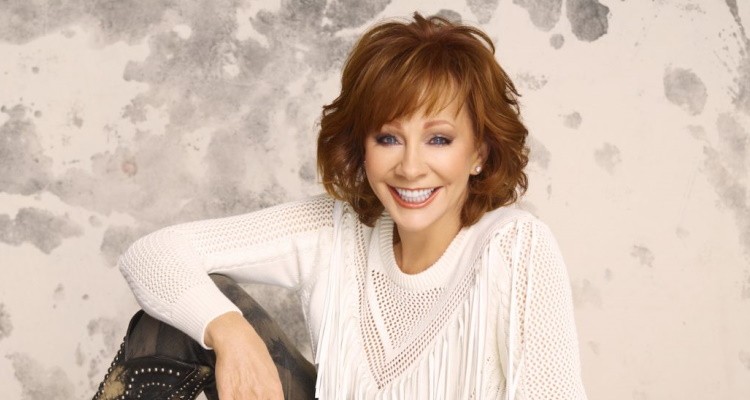 The new show will join the ranks of Spotify-exclusive shows hosted by other celebrities. Kevin Bacon, Bill Simmons, and Midland are just a few names with Spotify podcasts.

Reba’s new podcast will debut in early 2020 and seems to be a slice of life show. Spotify says fans can tune in to Reba, discussing the “struggles we all face.” In a nutshell, the show will be Reba’s interpretation of ‘living your best life.’

Spotify says it’s committed to partnering with country music stars, and Reba is happy to be on board.

“I am so excited to be partnering with Spotify on my new podcast and I’m even more excited to be connecting with my fans in a way I haven’t done before.

I’m looking forward to sharing some of what I’ve learned from my own life challenges and hopefully learning more along the way. Spotify is the perfect platform to share this journey with my fans, old and new!”

Reba is one of the most successful female artists in history, with over 56 million albums sold. She’s a member of the Grand Ole Opry and has received three Grammy Awards. Earlier this year, she released her album Stronger Than The Truth.

She also received the Artist of a Lifetime award during the 2019 CMT Artists of the Year. McEntire will host the 53rd CMA Awards alongside Dolly Parton and Carrie Underwood.

Spotify’s partnership with McEntire is a great way to bring country music fans into the fold. Spotify has had an established presence in Nashville since 2016. They’ve also staged several Fan First events with country music stars like Kacey Musgraves and Keith Urban.

Country music streams increased by 46% in 2017 on Spotify, so the effort is paying off. Spotify followed that up in 2018 with its Hot Country Playlist.