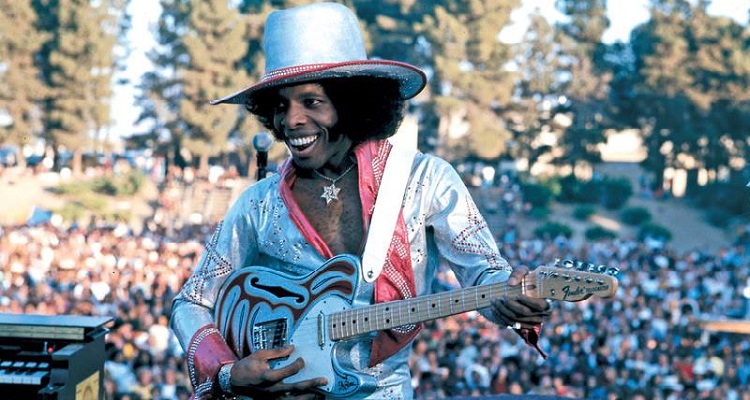 The Michael Jackson estate, along with Jackson’s publishing company MIJAC Music, have acquired a majority interest in the U.S. rights of Sly and the Family Stone’s music catalog.

Previously in 1983, MIJAC purchased the rights of the band’s catalog for use outside the United States. In the new deal, the estate will further hold long-term administration rights.

Sly and the Family Stone were a popular funk band from the San Francisco Bay Area in the late 1960s and early 1970s. Today, they are remembered not only for their electric performance at Woodstock in 1969 but also for a collection of hits songs, such as:

In recent years, the ownership of Sly and the Family Stone’s catalog has been in dispute. In December of 2018, Primary Wave claimed to have purchased an interest in it, but the Michael Jackson Estate insisted that it only purchased a “passive writer royalty income stream” from the catalog.

Sly Stone, who was born Sylvester Stewart, commented on the deal by thanking MIJAC.

Stone will retain a minority interest in the catalog.

In 1980, Michael Jackson created MIJAC Music. In addition to owning the rights to Sly and the Family Stone’s catalog and Jackson’s own songs, the company also owns hits by a wide variety of other music stars, such as:

John Branca and John McClain, who are co-executors of the Michael Jackson Estate, also commented on the agreement. They said, “Sly and the Family Stone were a force for enlightenment and positive change, a message that Michael believed in. He recognized Stewart’s genius and the power of his words and music which is why he first acquired the catalog and why we at MIJAC follow in Michael’s footsteps today.”