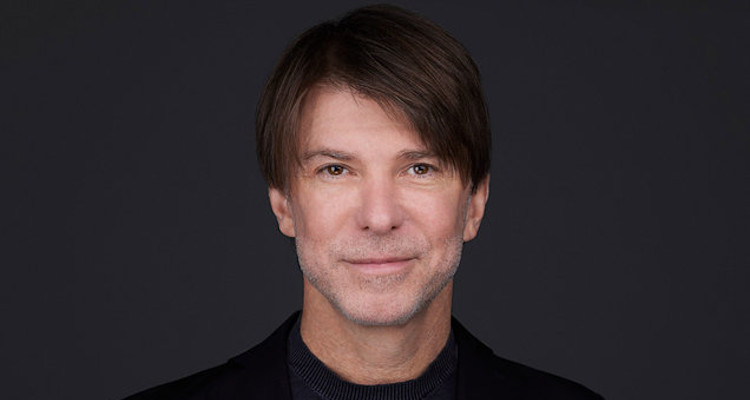 Audio Network announced that it has hired Cindy Chao as their VP, East Coast.  She will be based in New York and report to Andy Williams, who is the company’s global commercial director.

Ticketing search engine TickX has hired Laurence Marlor as its new chairman. Marlor was previously the co-founder of Rentalcars.com and will guide the company’s international growth.

Rhapsody International announced that it has hired Scott Javor to be their new senior vice president and chief financial officer. He will be responsible for global finance, corporate development and IT functions for the company as well as being their chief financial strategist.

The Fader terminated its head of content Eric Sundermann in response to allegations of sexual misconduct raised on Twitter. He was hired in December of 2018 after serving as the editor-in-chief of Noisey.

SiriusXM announced that it has hired digital music veteran Alex Luke to serve in its newly created role of senior vice president, digital content. He previously had been director of global content programming at Amazon Music since 2017.

Leading Hollywood talent agency UTA has promoted 6 people to become agents in its Music division. This includes Tessie Lammle, James Masters, Daniel McCartney, Ron Perks, Angie Rance and Chris Visconti. According to UTA co-president David Kramer, the majority of them began their careers at the company as assistants.