Apple Music Slots Jessie Reyez as Their Latest ‘Up Next’ Artist 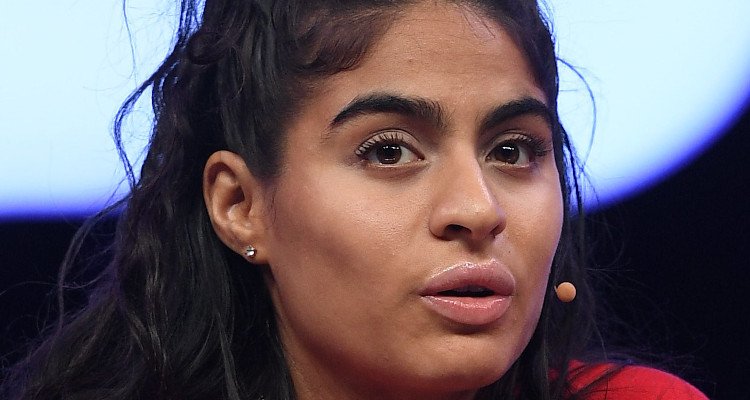 Photo of Jessie Reyez by Eóin Noonan/Collision via Sportsfile (CC BY 2.0)

Apple Music has announced that Canadian singer-songwriter Jessie Reyez will be the latest artist to be featured in its monthly Up Next program, which is an initiative aimed at identifying, showcasing and elevating rising talent.

Reyez is the first Canadian female singer to become an Up Next artist. As part of the program, she will perform on Jimmy Kimmel Live! on November 21.  It’s all part of an Apple Music initiative designed to outshine Spotify, Amazon Music, and other streaming competitors with a torrent of curated music content.

It’s also part of a strategy that sidesteps direct content exclusives, and focuses instead on ancillary content like profiles and interviews.  Those are then woven into the core Apple Music offering.

Apple says they’ve been eyeing Reyez since August of 2016. This is when Zane Lowe premiered Reyez’ song “Figures” on Beats 1. The song was further featured on numerous popular Apple Music playlists, such as:

Reyez responded to her selection as an Up Next artist by saying:

“Honestly, Apple is a giant — I’m working to be one — so I appreciate them putting me on their shoulders as the next Up Next artist.”

Nadeska Alexis, who is an Apple Music host, also commented on Reyez’ selection to the program.  “In addition to her raw talent, the honesty in her songwriting makes her extremely relatable,” Alexis said. “On ‘Far Away’ for example, she tackles something as universal as romantic relationships and as culturally important as immigration with ease.”

Early next year, Reyez will release a studio album from FMLY and Island Records. It will include the single “Imported,” which the RIAA has already certified gold.