Michael Jackson and His ‘Simpsons’ Episode Goes Missing from Disney+ 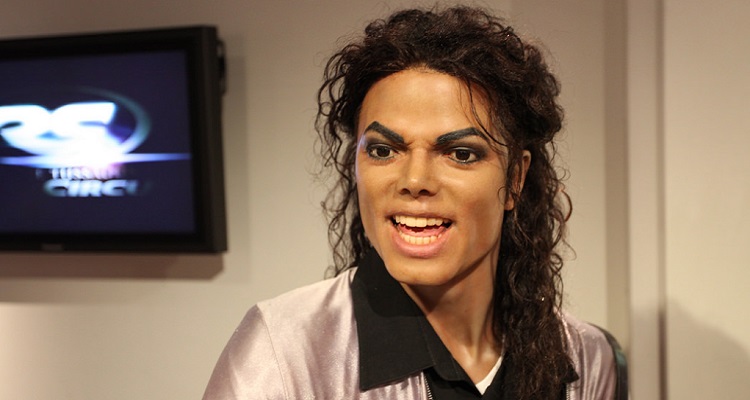 An episode of The Simpsons that featured Michael Jackson has gone missing from Disney+.

The episode in question came in 1991 — during the premiere of season 3 of the long-running animation series — which was a couple of years before child abuse allegations were first aired against Jackson. It was entitled “Stark Raving Mad,” and in it, Jackson voiced the character of Leon Kompowsky, who was a mental institution patient who believed that he was Michael Jackson.

Even when the show originally aired it was not without legal problems. Because of contractual issues relating to the singer, he was never credited for his appearance in the show.

Disney+ is reportedly streaming all episodes from the first 30 seasons of The Simpsons apart from this one.

While Disney has so far not explained the absence of the episode from its nascent streaming service, many are understandably believing that it is part of the continuing fallout from the release of HBO’s controversial documentary Leaving Neverland, which detailed accusations from two men who claim that Jackson abused them when they were children.

It’s also quite possible that the removal of the episode had nothing directly to do with Disney, as the episode has also been removed from general circulation as well. This includes not only syndication and streaming services but also Blu-ray DVD box sets.

James L. Brooks, who is the executive producer of The Simpsons, told the Wall Street Journal that it was “the only choice to make” in response to Leaving Neverland. He went on to say, “The guys I work with – where we spend our lives arguing over jokes – were of one mind on this. This was a treasured episode. There are a lot of great memories we have wrapped up in that one, and this certainly doesn’t allow them to remain . . . I’m against book-burning of any kind. But this is our book, and we’re allowed to take out a chapter.”