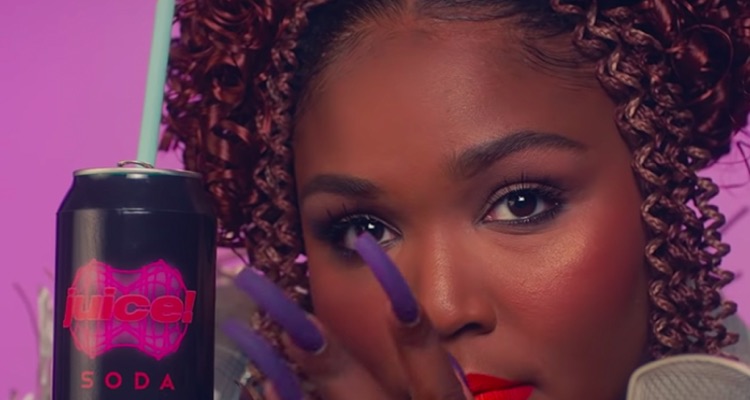 A former Postmates delivery woman is suing Lizzo after the singer-songwriter accused her of stealing her food.

Tiffany Wells is suing Lizzo — whose real name is Melissa Jefferson — for libel, emotional distress and false-light invasion of privacy. She insists that a Twitter post Lizzo wrote in September that accused Wells of stealing her food directly led to threats and the loss of her livelihood.

In a tweet that Lizzo has since deleted, the “Truth Hurts” singer told her more than one million followers: “Hey @Postmates this girl Tiffany W. stole my food she lucky I don’t fight no more.” She further accompanied this tweet with a picture of Wells.

According to Wells, the backlash against her was both immediate and deadly serious. She said that people threaten violence against her and that she “feared for her physical safety.” This eventually led her to leave her Postmates gig and lose her livelihood.

Wells further insists that she did not steal Lizzo’s food.

She says that she made the delivery to the Revere Hotel in Boston as Lizzo requested, but because there was no room number on the order and because Lizzo had made the order under an assumed name, she could not make the delivery. In spite of this, she still waited 5 minutes at the hotel with the order before leaving, which is standard operating procedure at Postmates.

Lizzo herself received backlash because of the tweet. Many on Twitter criticized her for using her large platform to attack someone who was not in a position to fight back. Eventually, the singer herself realized that she had erred and tweeted, “I apologize for putting that girl on blast. I understand I have a large following and that there were so many variables that could’ve put her in danger.”

This is only the latest of a slew of legal problems that Lizzo has faced in the past month.