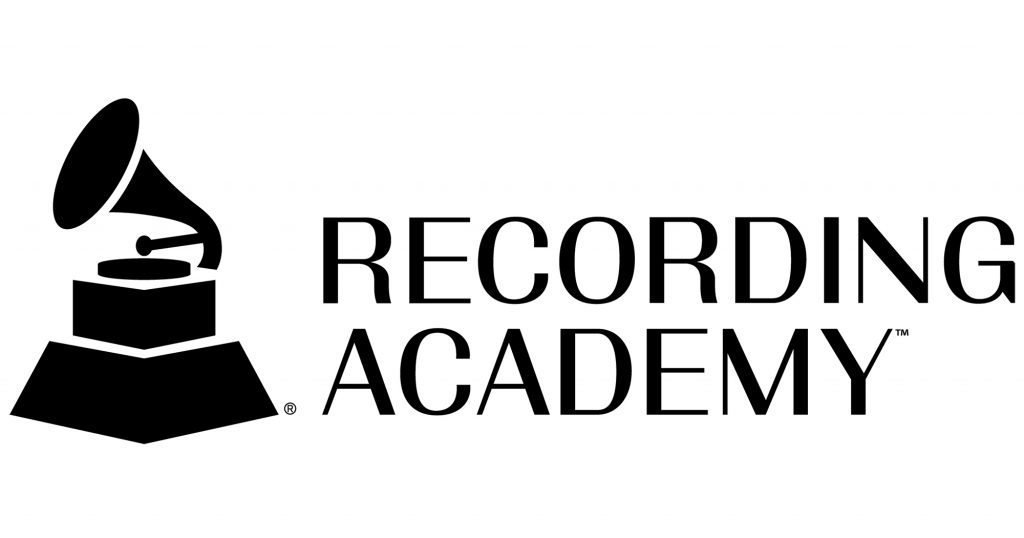 Dana Tomarken, who is a former vice president of MusiCares and the Grammy Foundation, has settled her lawsuit against the Recording Academy.

While Tomarken dismissed the suit, which charged the Academy with wrongful termination and discrimination among many other things, no details of the settlement will be released. Though her legal team of Christine Adams and Jennifer Clingo issued an official statement.

“With the assistance of a retired judge acting as a mediator,” they said, “Dana Tomarken and the Recording Academy have resolved their employment dispute. All parties have agreed to keep the terms of the settlement confidential. The Recording Academy and Ms. Tomarken care deeply about MusiCares’ mission of providing critical assistance to music creators in times of need.”

The Academy itself, though, issued no statement in regards to the settlement.

In 2017, the Academy fired Tomarken after 25 years of service while telling her that her termination was due to an unpaid auction item that she purchased. Then, in February of this year, she filed the suit, charging the Academy with a slew of charges, including:

She further accused the Academy of being a sexist “boys club” that repeatedly “stymied” her career, which she insisted only got worse as she got older. She further accused Neil Portnow, who was then the Academy president and CEO, of abusing his position of trust and violating his fiduciary responsibilities.  Portnow has since departed the Recording Academy following a surge of demands for his resignation over charges of sexism.

In response to the lawsuit, the Academy had issued the following statement: “[T]he accusations have no merit and we will vigorously defend ourselves.”