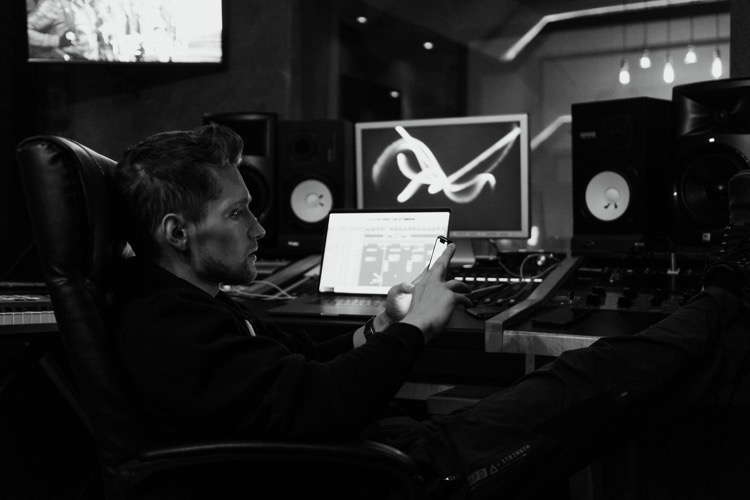 Warning: Spotify playlists may be damaging to your career. Ari Herstand explains why.

Lucidious was a talented musician with a growing fanbase and a well-paying day job.  But he also couldn’t get onto a Spotify playlist to save his life.

Now, he’s making $250,000 a year with a rabid and growing fanbase.  And he’s still not getting any Spotify playlist love.  So how is that even possible?

Ari Herstand, author of How to Make It In the New Music Business, explained that getting included on massive playlists can actually be damaging to an artist’s long-term career. He’s seen it firsthand — and in this podcast, he breaks down why.

Strangely, getting shut out of Spotify playlists actually forced Lucidious to earn fans in a more meaningful way.

“While everyone was going towards playlists, and he went the other way,” Ari explained.  “And, he ignored playlists because playlists ignored him. So instead of beating down the door of every playlist editor and begging to get included on a playlist like every other person in the music industry was doing — and is still doing — he asked himself, ‘what is my ultimate goal here? — my ultimate goal is not to get on playlists. My ultimate goal is to get fans, and to make money from my music.'”

Shockingly, artists that are included on playlists with tens of millions of followers can have difficultly filling venues.  Or even getting a respectable amount of people to show up. “I see this all the time,” Ari relayed.  “Someone has 100 million Spotify streams, and nobody knows the artist’s name, and they can’t sell 50 tickets to their hometown shows.  So they book a show, then nobody shows up — because people are fans of the playlist, and not fans of the artist.”

Here’s our interview with Ari Herstand.