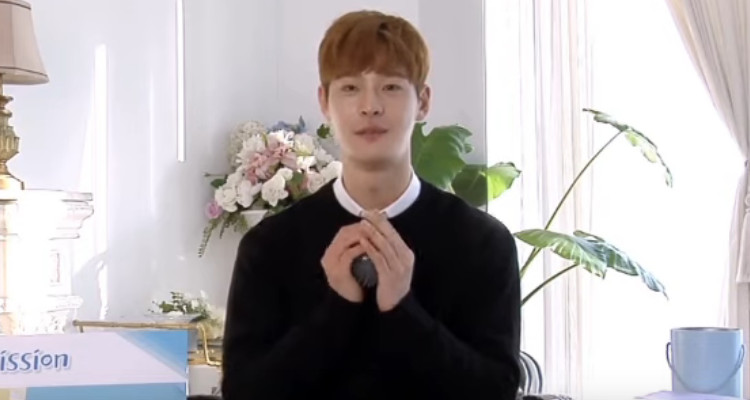 K-pop star and actor Cha In-ha was found dead at the age of 27, making him the third K-pop star to die in the last few months.

A little more than a week ago, singer Goo Hara died at the age of 28. About a month earlier, her friend and fellow singer Sulli died at the age of 25. Both women were suffering from stress and cyberbullying relating to their careers and lifestyles, and both their deaths were suspected to be suicides.

In October, the Korea Entertainment Management Association (CEMA) and authorities in South Korea issued a statement in response to Sulli’s death. They said that they were committed to ending the cyberbullying of young stars so as to “prevent pop culture artists from being hurt.” The South Korean legislature is also considering new regulations for the entertainment industry.

Cha, whose real name was Lee Jae-ho, was a member of the boy band Surprise U. He was also an actor, having had a recurring role in the South Korean television series Are You Human? He further appeared in a TV drama called Love with Flaws.

While no cause of death has yet been announced — like with Hara and Sulli — there is speculation that Cha killed himself. This speculation is largely driven by an Instagram post Cha made the day before he died. Accompanying a selfie in which he appeared sullen was the caption: “Everybody, watch out.”

Fantagio, which was the talent agency representing Cha, issued a statement through its spokesperson.

The statement said that the company was “filled with grief at this news that is still hard to believe. We earnestly ask for rumors not to be spread, and for speculative reports not to be released in order for his family – who are experiencing great sadness due to the sudden news – to be able to send him away peacefully.”