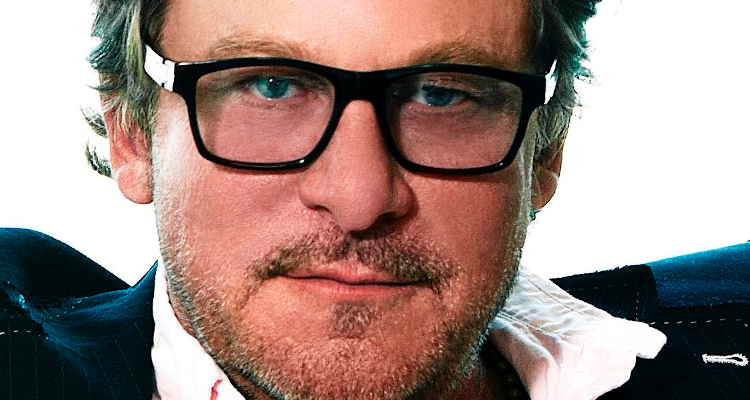 BMG announced that it had entered into a partnership with Shelter Music Group, which will allow the music conglomerate to offer artist management services to its clients.

Under the agreement, the two companies will continue to act independently of each other. This means that Shelter is free to offer its services to artists not aligned with BMG while having access to BMG’s extensive roster of clients. The deal has also allowed Shelter to move its Nashville operations into BMG’s offices.

Carl Stubner will continue to function as Shelter’s chairman under the deal and Dino Paredes will remain its president. The company’s current roster includes artists such as:

ZZ Top, Puscifer and A Perfect Circle are already clients of BMG.

The first fruits of the partnership will come to light in February of next year when rock legend Mick Fleetwood stages a tribute to fellow legend Peter Green and the early years of Fleetwood Mac at the London Palladium.

In conjunction with the announcement, Hartwig Masuch, who is the CEO of BMG, issued a statement.

He said, “Artist managers are more important in the music business than they have ever been. You want to stick close to the ones who get things done. Our key insight has been to understand that the same kind of revenue share deal BMG has pioneered for artists could be extended to managers, all while guaranteeing their independence.”

Stubner also commented on the partnership.

He said, “BMG has created the first new music major of the streaming age. This is an opportunity not just to work more closely with the most innovative company in music, but also to build a new kind of management company with a presence in every significant music market.”