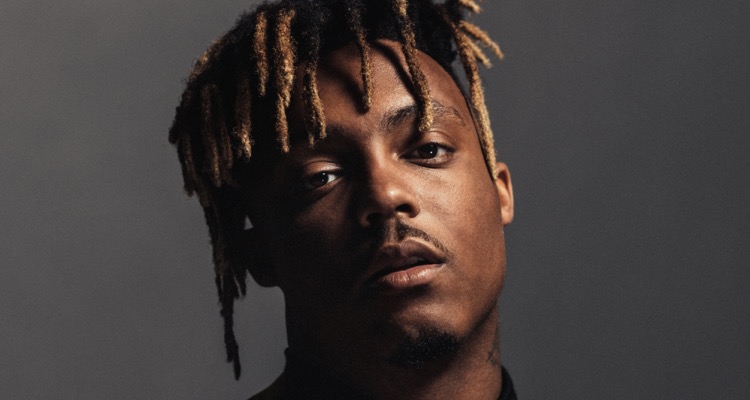 More details about the death of Juice WRLD are emerging, with one report shockingly describing the rapper’s final moments.

It now appears that federal agents boarded Juice WRLD’s plane on the tarmac of Chicago’s Midway Airport, which is where the situation rapidly deteriorated. According to a report from TMZ, which was related to them by unnamed law enforcement sources, Juice WRLD overdosed on Percocet in an attempt to hide the pills from authorities after they boarded.

The situation started when the rapper’s plane was en route to Chicago. It was then that the plane’s pilot noticed that some of the people on the flight were carrying weapons, and he notified the FAA. Because of this, the plane was met on the ground by both FAA and FBI agents, who were there to search for both the guns and the people carrying them.

It was upon commencement of the search for weapons on the plane that someone saw the rapper popping the pills. This was apparently done to conceal the drugs from the feds.

Juice WRLD subsequently convulsed and eventually suffered a cardiac arrest. In response to this, paramedics arrived at the scene. After spending 40 minutes trying to stabilize the rapper’s heart rate, they transported him to a hospital, where he was pronounced dead.

Trying to determine what killed the rapper, authorities recently conducted an autopsy of his body. However, the preliminary results were inconclusive. The Cook County Medical Examiner’s Office said that cardiac pathology, neuropathology, toxicology and histology testing would be necessary in order to properly determine the cause of death.

Though Anthony Guglielmi, who is a spokesperson for the Chicago Police Department, did issue a statement. He said, “There were no signs of foul play and all individuals aboard the aircraft are cooperating with CPD and have given all of their information.”

Since Juice WRLD’s death, tributes for the rapper have been pouring in from both fans and fellow artists, such as Drake, Lil Nas X and Ellie Goulding.