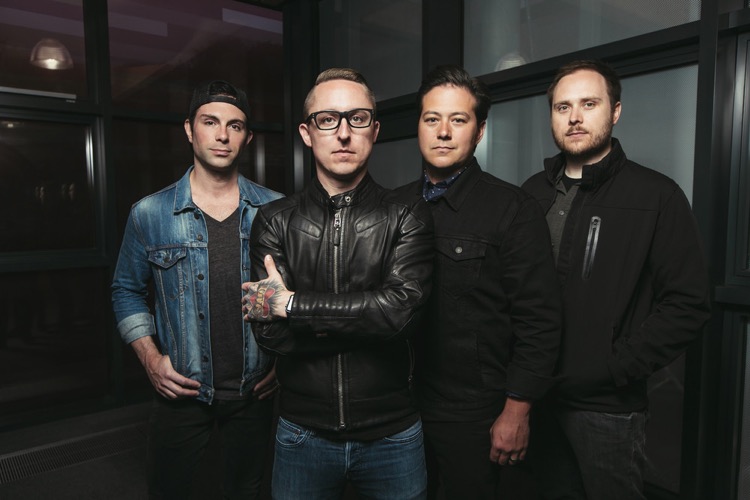 Yellowcard’s aggressive copyright lawsuit against Juice WRLD has run into a slight complication.

Over the weekend, Juice WRLD reportedly overdosed after ingesting his pills stash to evade prosecution by federal agents. Not exactly a heart-warming tale, and the shocking death is prompting a whole lot of questions about rap’s obsession with heavy drugs — and America’s obsession with busting everyone for them.

The similarities between the two songs are undeniable, but the infringement claim may be a stretch. The rather simple lyrical melodies of both songs could easily be coincidental, though Busch insisted that this was a case of copying. “As alleged in the complaint, this is not just a generic Emo Rap song, but is a blatant copy of significant original compositional elements of ‘Holly Wood Died’ in several respects,” Busch told Digital Music News after the suit was filed.

Adding to the complication of this case is that “Holly Wood Died” was written in 2006. At that point, Juice WRLD would have been about 8 years old, making a claim of familiarity difficult.

Now, with Juice WRLD dead, it’s impossible for Busch to cross-examine the rapper to figure if he even knew about the song prior to penning “Lucid Dreams”.  Of course, Juice isn’t the only copyright owner involved, though Busch told DMN that the case is now on hold.

“We’re still digesting the news,” Busch told DMN, while noting that the case is effectively on pause.  Among the other defendants named in the suit are Taz Taylor, Kobalt Music Publishing, and Interscope Records (here’s the complete filing).

Just recently, Busch scored a major victory for his client, the Marvin Gaye Estate, by securing a multi-million dollar infringement award over the song “Blurred Lines”. But that song, made famous by Pharrell Williams and Robin Thicke, was based on the style and feel of Marvin Gaye’s “Got To Give It Up,” instead of a direct, note-for-note or lyric-for-lyric theft. The result was a groundbreaking court decision, with the industry now careening into unchartered legal territory.

And the “Blurred Lines” case ain’t over yet.

Just recently, Pharrell Williams gaffed that he ‘reverse engineers’ songs, including “Blurred Lines”. That contradicted earlier court statements by the prolific songwriter and producer, and prompted Busch to file a motion against Williams for committing perjury. Busch and the Gaye Estate are seeking millions in additional damages as a result.