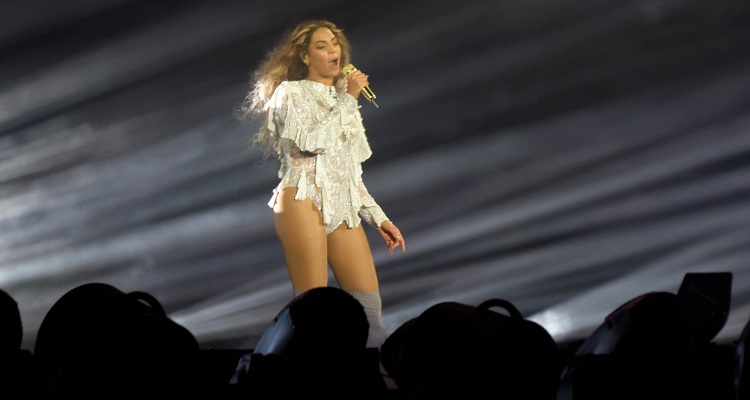 Mathew Knowles, who is the father of superstar Beyoncé, is accusing two unnamed members of the R&B group Jagged Edge of sexually harassing his daughter when she was a minor.

Knowles, who once managed Destiny’s Child as well as the solo careers of both Beyoncé and his other daughter Solange, made the accusations in a video interview with VladTV.

He said that the two Jagged Edge members sexually harassed then 16-year-old Beyoncé and fellow Destiny’s Child member Kelly Rowland, who was also 16 at the time. The incident allegedly occurred on a bus back in 1998 when Destiny’s Child was on a tour with both Jagged Edge and Jon B.

He says that the incident derived from a bad decision he made putting “both Destiny’s Child and Jagged Edge on the same tour bus. Now remember, the girls are minors. They’re minors. They’re 16 years old. The guys are 21, 22 years old. I have a fiduciary duty with minors by the law. There’s a certain way I have to manage that.”

He went on to say, “I got a call from Kelly and Beyoncé — and I talk about this in the book in detail — saying that they were constantly being harassed by two of the members of Jagged Edge. And I couldn’t have that. And I literally had to put the guys off the bus in Baton Rouge, Louisiana. That began all of this drama [with Luckett and Roberson].”

So far, Jagged Edge has not responded to the charges. But, in the past, Roberson has claimed that Jagged Edge was kicked off the tour bus after standing up for Luckett’s mother, who wanted to board the bus but was prevented from doing so by Knowles.