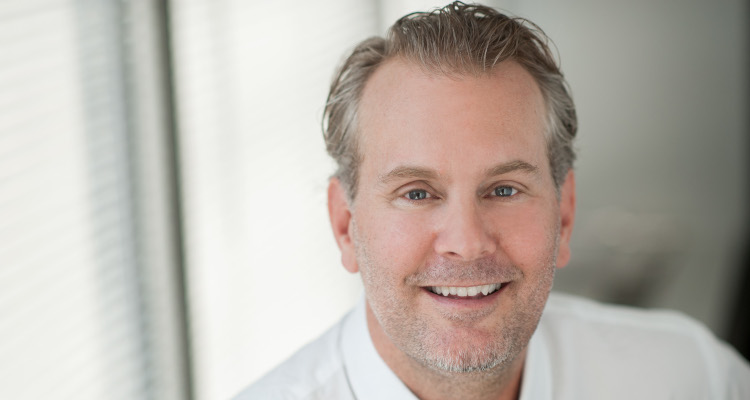 Audible Magic announced that it has hired David King as strategic advisor, J. Gibson as senior director of content operations and rights administrations and Kuni Takahashi as vice president of account services and sales.

BMG has hired John Clifford as head of its worldwide production music business.

Sony Music UK announced that it has promoted Adam Cardew to a newly created position of vice president of podcasting and creative strategy.

LiveXLive Media announced that it has hired industry veteran Garrett English as its chief creative officer.

Republic Records has hired Chris Blackwell as a senior vice president of creative content and development.

WMG announced that it has hired Clare McConnell to a newly created role of senior privacy counsel.

Amazon Music announced it has hired Rocío Guerrero for its newly created position of global head of Latin music.

As previously reported, Neil Jacobson, who is the president of Geffen Records, will be leaving the company at the end of the year.

Mixhalo has hired Thomas Meyer as its head of music industry business development and partnerships.

Gibson has hired Sergio Villanueva as its head of custom shop.