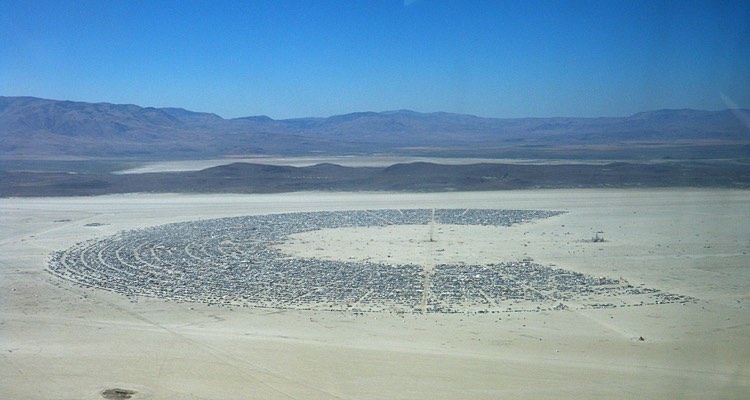 An aerial photo of Burning Man

The organizer of the Burning Man festival is suing the U.S. Department of the Interior because of $18 million in permit costs levied against the festival since 2015.

Black Rock City filed the lawsuit in US District Court in Washington, DC.  The suit claims that the department’s Interior Board of Land Appeals has failed to resolve the appeals that it filed in response to the permit costs. These permits are necessary because the annual festival takes place on federal land in Nevada.

The festival organizer is further claiming that the department’s  Bureau of Land Management is not providing it a “reasoned, written explanation” for the costs, which the department calls “recovery charges.”

These charges, according to Black Rock City, have skyrocketed in the last decade. From 2011 to 2012, they increased by 60% to more than $1.3 million. Then, the following year, they more than doubled to $2.93 million. After increasing another $700,000 in 2014, which represented a nearly 300% increase over a three-year period, the charges have since stabilized. In 2019, they were a little less than $3 million.

Black Rock City believes that the bureau is violating federal regulations that require it to prove in writing that the charges are proper and not arbitrarily issued.

The filing also accuses the department of providing cost estimates too close to the festival date, which it says does not give Black Rock enough time to review and negotiate the charges.

The suit says that “this abusive pattern and practice results in an administrative ‘Hobson’s choice’ for BRC to either accept charges and conditions, however unreasonable, or cancel the already-scheduled Burning Man Event.”

Black Rock City is asking the court to issue an injunction that would compel the department to address its appeals. It also wants the court to award it various costs as well as attorney fees.