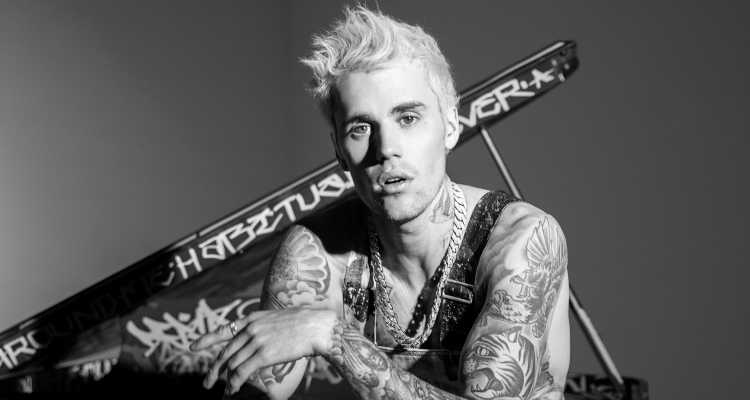 YouTube Originals has announced that it has signed a deal with pop superstar Justin Bieber to create the first ever docuseries about him, which will be called Justin Bieber: Seasons.

The show will premiere on the platform at noon eastern time on Monday, January 27, with new episodes coming out every Monday, and it will allow the singer to return to his roots, where he first found fame.

Directed and executive produced by Michael D. Ratner, the series will include ten episodes and chronicle Bieber as he records his first album in four years. It will also offer a look at his private life, including never-seen-before footage of his wedding to his wife Hailey.

A preview of the series will be broadcast on ABC during Dick Clark’s New Year’s Rockin’ Eve with Ryan Seacrest 2020, right after the ball drops in New York’s Times Square. Bieber is scheduled to deliver a message along with it.

Bieber issued a statement in conjunction with the announcement.

He said, “When I was getting started, YouTube provided me a platform and a community where I could share music, experiences and moments with my fans. It feels great to partner with YouTube for this original documentary series.”

Susanne Daniels, who is the global head of original content for YouTube, also commented on the deal. She said, “Justin Bieber’s courage as an artist is truly admirable and we are grateful he continues to share his inspiring story on YouTube. As we aim to spotlight authentic struggles and real-life triumphs in our YouTube Originals, we are thrilled to add this special project to our 2020 slate.”

Bieber made news a few months ago when he said that he would release a new album if he got 20 million likes to an Instagram post of his.