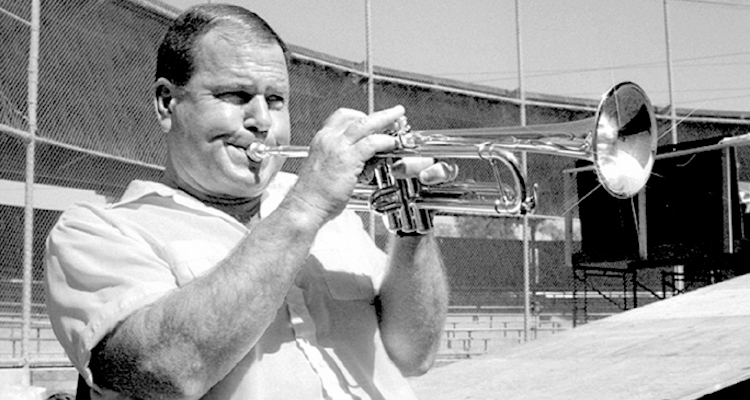 Jazz musician Jack Sheldon, who worked with some of music’s greatest names and who also gained fame as a singer on a number of Schoolhouse Rock! songs, has died at the age of 88.

Doug McIntyre, who is Sheldon’s biographer, reported the death in a Facebook post. The cause of death was not announced.

Sheldon was a bandleader for more than a half-century between 1955 and 2007 of his own 17-piece orchestra. Over that time, he recorded more than 20 albums and worked with a diverse set of artists that included:

Sheldon was also an actor who had roles in many movies and TV shows over the years, and he even had his own sitcom in the 1960s called Run, Buddy, Run.

Many older Americans will remember him as the sidekick of Merv Griffin on the latter’s popular syndicated talk show, where he worked for 18 years. He also served as the show’s music director.

Most, though, will remember Sheldon more for his distinctive voice on a number of classic Schoolhouse Rock! songs.

Sheldon was born in Jacksonville, Florida in 1931, and he began playing music professionally at the age of 13 before becoming one of the most important figures in the west coast jazz scene of the 1950s.

“Jack is definitely one of a kind,” his friend and jazz aficionado Clint Eastwood once said. “Los Angeles has a lot of great players, but I don’t know anyone who can do the comedy, the singing, and the playing like Jack. Playing technically well is one thing, but Jack gets a great sound that a lot of players just don’t get.”