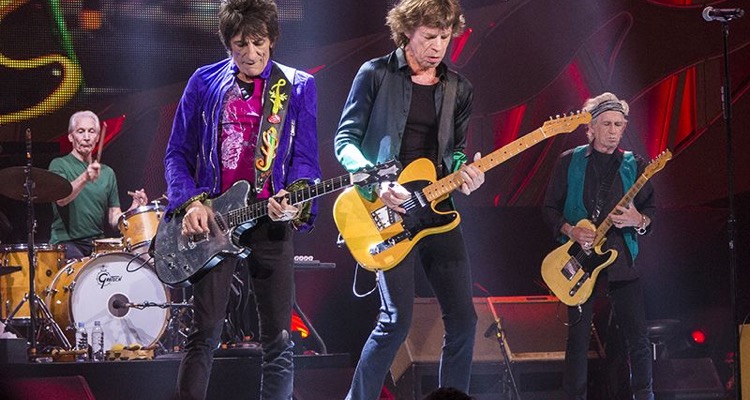 Photo of the Rolling Stones

On New Year’s Eve, a collection of around 75 unreleased Rolling Stones songs were temporarily posted onto YouTube, in an apparent attempt to extend the term of the songs’ copyrights.

According to Variety, the songs included outtakes that the band recorded both live and in the studio during 1969. If these tracks had not been copyrighted by the end of 2019, it is said that they would have entered public domain.

Whoever posted the songs on New Year’s Eve removed them about a day later. But this release allowed the Stones and Abkco Music & Records, which administers their catalog from the 1960s, to extend the copyrights of the tracks.

The Rolling Stones are not the first band to employ such a technique to protect unreleased music. The following artists and record labels have similarly released recordings for short periods of time:

The 75 Rolling Stones songs released included nearly complete concerts that they performed in 1969.

It also included alternative versions of classic songs from the band’s Let It Bleed and Sticky Fingers albums.

Some of these recordings are believed to have been released on bootlegs over the years. But many that had not, including some of the rarest, were of very poor quality. Some even had sound effects that were likely added to make them useless for those who wanted to re-release them.

Among the rarities posted was a rendition of “Gimme Shelter” sung by Keith Richards instead of Mick Jagger as well as an acoustic version of “Ruby Tuesday.” There was also a 22-minute choir session for “You Can’t Always Get What You Want,” which included Jagger rehearsing the singers. The latter recording is particularly interesting because it demonstrates how well the staid choir got along with the irreverent band. They even laughed with them.

Also included were tracks from the Stone’s infamous Altamont Festival show in which a man was killed by Hells Angels.