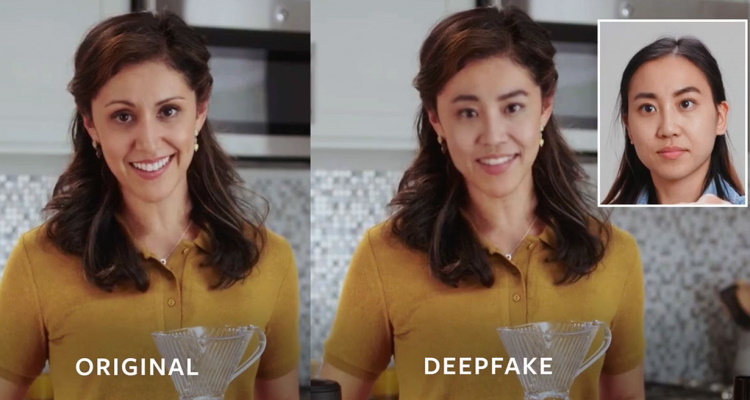 A new report suggests that TikTok’s parent company has built a tool to make deep fakes easier than ever. The face swap tool allows users to insert themselves into a video that isn’t their own.

The code for the face swap technology was found in both TikTok and its Chinese equivalent, Douyin. It asks users to take a multi-angle biometric scan of their face. That face can then be applied to a handful of videos to be shared.

The biometric scan is similar to the process for setting up Face ID on iPhones.

The face swap feature for TikTok has not launched yet. But it does raise questions about the legitimacy of video online. It also raises questions about what ByteDance is doing with all that data.

An Israeli in-app market research startup discovered the code for face swap. Watchful.ai discovered code referencing face swap in the most recent TikTok and Douyin apps. Using the feature appears to be a multi-step set-up process. 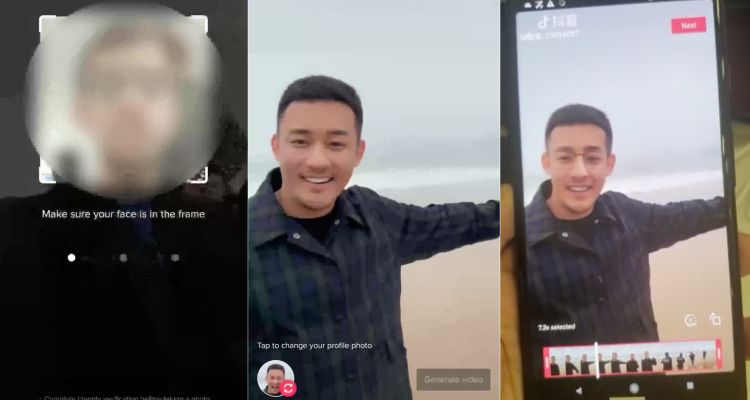 The biometric scan needs multiple angles to prevent people from using photos. The app asks users to blink, nod, and open and close their mouths in proper lighting. The app can then create a scan of the user’s face that can be stretched realistically over pre-selected videos.

Some unpublished updates to the apps’ terms of service were also discovered. The updates cover privacy and usage of the new face swap feature. It specifically mentions that underage users will not be able to use face swap, likely to avoid more child privacy concerns.

Despite the hard evidence, a spokesperson for TikTok says there are no plans to introduce the face swap feature. Instead, the representative insists that the ‘deep fakes’ maker is a Douyin-only feature. Remember, those code fragments were found in the TikTok app, too. A representative later confirmed to TechCrunch that ‘the in-active code fragments are being removed to eliminate any confusion.’