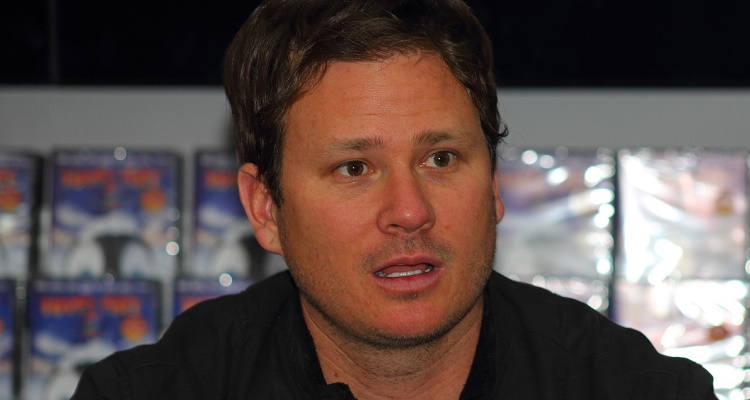 The Hipgnosis Songs Fund has acquired 100% of the rights to the 157-song catalog of Blink-182 co-founder Tom DeLonge.

The acquisition not only includes songs from DeLonge’s days at Blink-182, which he left in 2004, but also from the band Angels and Airwaves. The latter has released five albums, with the last being 2014’s The Dream Walker.

Both DeLonge and Merk Mercuriadis — who is the founder of Hipgnosis — issued statements in conjunction with the announcement.

DeLonge said, “It is an honor to have been playing music for so many years and to be in a position to partner with the great team at Hipgnosis to support my work. This is now a perfect opportunity for me to not only celebrate my past, but to also give me the foundation to create more music for many decades to come.”

Mercuriadis added, “The influence of Blink-182 on today’s artists is massive. If you’re under 27 years old and making music they are a seminal band. They had angst, they had energy, they had humor but most importantly they had incredible songs and Tom is at the core of that. It’s an honor to welcome him into the Hipgnosis family.”

The acquisition is just the latest of many for Hipgnosis.

Within the last month alone, the company has acquired the catalog of Snow Patrol and Vega4 member Johnny McDaid and Savan Kotecha. The latter has written songs for Ariana Grande, Camila Cabello and The Weeknd.

Other catalogs they have purchased include:

The company has been able to do all these acquisitions because it has raised close to $800 million in capital, with nearly $300 million of this coming last October.