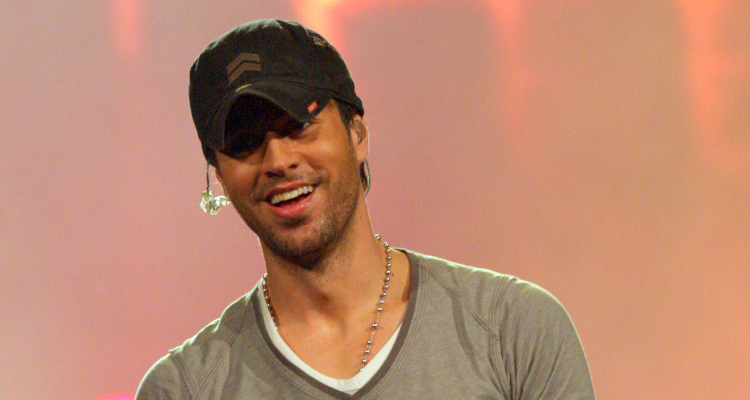 A new law relating to open government in Texas has revealed how much the city of McAllen paid for singer Enrique Iglesias’ performance there in 2015.

After four years of waiting, the taxpayers of McAllen finally learned that the city paid $485,000 for Iglesias’ show at the city’s holiday parade. They also paid for the following:

The amount paid to the singer had been hidden from the public, based on restricted disclosure rules. This led to a long battle by open record advocates to loosen the restrictions.

At issue was a pair of rulings from the Texas Supreme Court in 2015. These severely limited public access to some government contracts, including contracts with businesses and performers. To counter this, the state legislature last year passed a law that overruled the court’s rulings.

The new law went into effect at the beginning of the year, and this is what has allowed the public to know how much McAllen paid Iglesias.

Earlier this week, the Texas Tribune made an open records request for this information, and Kevin Pagan — who is a city attorney — granted the request while indicating that there were no longer any exceptions in the law that could keep the city from providing the information.

Kelley Shannon, who is the executive director of the Freedom of Information Foundation of Texas, commented on the disclosure. She said, “Thank goodness. Residents finally are getting to see how their taxpayer money was spent on this entertainment event.”