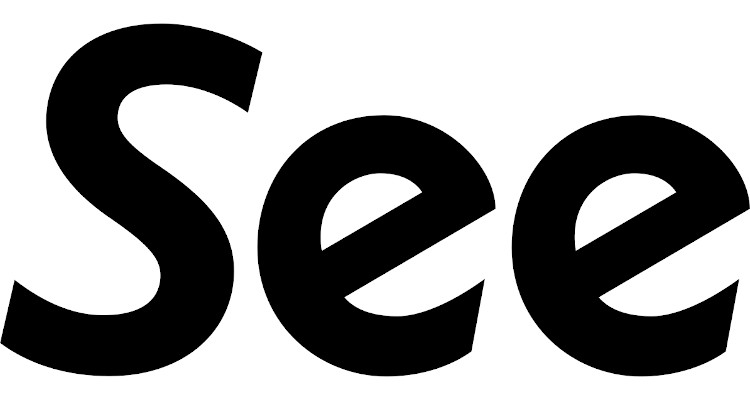 StarTicket, which began operations in 2003, reportedly sells about 5 million tickets every year in Switzerland while serving around 750 promoters.

With the acquisition, See Tickets now sells nearly 30 million tickets yearly while serving about 10,000 promoters. The company is active in both the United States and nine European countries, and they see the acquisition as helping it develop both its French and German operations, as the two languages are widely spoken in the country.

In September of 2011, Vivendi purchased the company for $96 million. Among the venues, festivals and events the the company handles include:

Last October, the company was able to sell 135,000 tickets for Glastonbury 2020 in a little more than a half-hour.

Executives from both See Tickets and the TX Group commented on the acquisition.

Rob Wilmshurst, who is the CEO of See Tickets, said, “I am delighted to welcome StarTicket and its experienced management team into our group. We have long admired StarTicket as a stand out independent ticketing company in Switzerland and I know that together we will be able to further develop the quality and range of services to our clients and customers in the country.”

Samuel Hügli, who is the head of technology and ventures at the TX Group, added, “With this acquisition by See Tickets, StarTicket will become part of a leading international ticketing service provider that uses cutting-edge technology and has a huge network with numerous partnerships. This will strengthen StarTicket in international competition and allow See Tickets to benefit from StarTicket’s many years of experience in the Swiss market.”