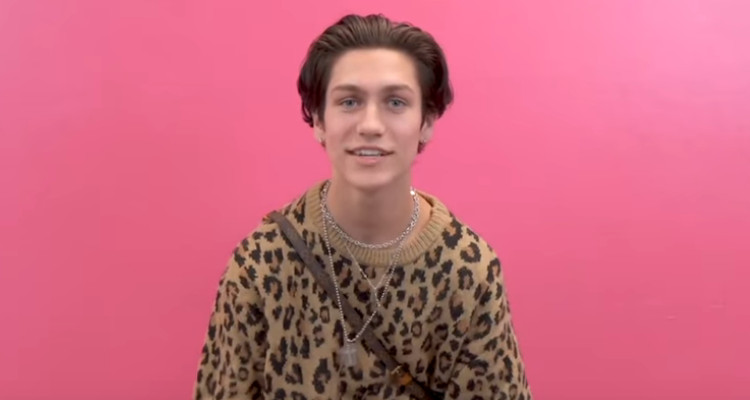 According to The Hollywood Reporter, WME will provide representation in the following areas:

Chase Hudson is only 17, and he already has over nine million followers on TikTok. On his channel, he makes not only lip-syncing videos but also comedy and dancing videos. Many of his videos are estimated to receive millions of views. He also has millions of followers on Instagram and Snapchat, too.

Known as an E-boy, Hudson represents a new kind of viral music star. This is a superstar that doesn’t sing, but simply looks good along with the music. Some believe that E-boys and E-girls could one day rival the boy and girl bands that have succeeded in the industry for decades. They could also generate millions in advertising revenue in the same way Instagram influencers have done.

Along with fellow TikTok user Thomas Petrou, Hudson founded Hype House a couple of months ago. According to the New York Times, the collaboration group currently has 19 members and includes some of the most popular TikTok users, such as Charli D’Amelio and Addison Rae. Some of them even live together in a Los Angeles mansion.

D’Amelio, who is 15 and rumored to be Hudson’s girlfriend, has 5 million followers on TikTok, which she gained in only three months.

While WME will represent Hudson as his agent, Erika Monroe-Williams — who works for The Green Room — will continue to serve as his manager.

Hudson is not the first TikTok star to find success. Elsewhere, it’s being reported that the fashion brand Céline hired 18-year-old Noen Eubanks to become the new face of their brand. He currently has 7.5 million followers on TikTok and lots of fans on Instagram, too.