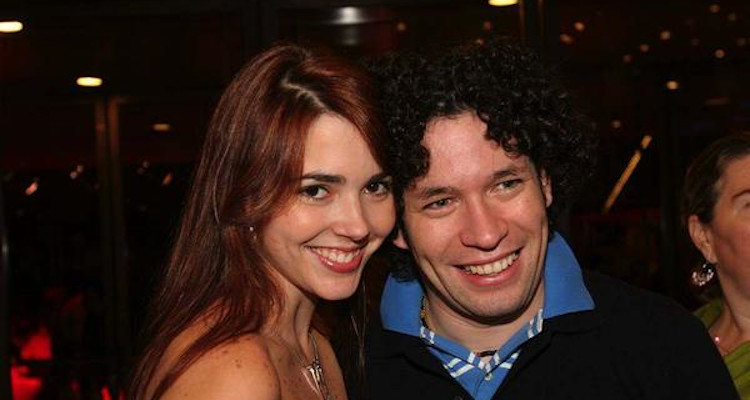 Charismatic orchestra conductor Gustavo Dudamel has extended his contract with the Los Angeles Philharmonic through the 2025-26 season.

In 2009, at only 28 years of age, Dudamel became the philharmonic’s music director. He originally had a five-year contract, which was first extended through the 2018-19 season before getting once again extended halfway into 2022.

Dudamel is said to be well paid for his efforts. In 2016, he reportedly earned $3 million a year. At the same time, he has been praised for the boldness of his vision and the expansiveness of his orchestra’s repertoire.

The conductor has been further praised for his contributions to music education. In 2007, the LA Phil founded Youth Orchestra Los Angeles, which currently supports over 1,200 aspiring musicians in the area across four locations, with a fifth one planned in Inglewood. The Youth Orchestra was modeled after ‘El Sistema’ a youth program created in Dudamel’s native Venezuela.

Along with the announcement, Dudamel issued a statement.

He said, “We have a unique opportunity and responsibility in Los Angeles to unite the soul of the Americas, to build and to strengthen musical and educational bridges with our brothers and sisters here in L.A. and beyond. We have so much work still to do, but I look forward to embracing the challenges ahead and to sharing more beautiful moments together, hand in hand with my extraordinary orchestra and our leadership team.”

Chad Smith, who is the chief executive of the philharmonic, issued a statement as well. He said, “Fifteen years ago, Gustavo and I planned our first concert together here — for his U.S. debut at the Hollywood Bowl. And what an extraordinary journey together it has been.”

Born in Barquisimeto, Venezuela, Dudamel is also an accomplished violinist. In 2015, he conducted the opening and closing music for the film Star Wars Episode VII: The Force Awakens, and a year later he performed at the Super Bowl alongside Coldplay, Beyoncé and Bruno Mars.