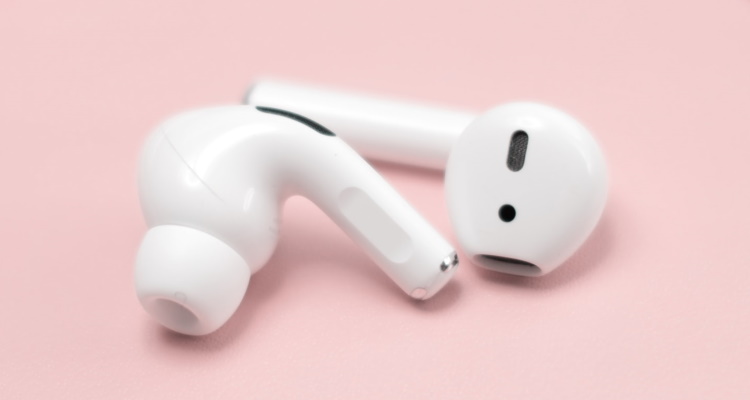 AirPods are a massive market for Apple, but firmware updates may be ruining their noise-cancellation feature.

Apple’s firmware update 2C54 is the most commonly cited firmware with issues. Many anecdotal reports began popping up on the internet shortly after Apple released it on December 16.

“After updating to firmware 2C54, we retested the headphones, and our results showed a fairly significant drop in isolation performance, primarily in the bass-range.”

Reducing ANC for the bass-range means the AirPods Pro don’t very well at blocking low rumbles. You know, the exact kind of low rumble that comes with being a passenger on a plane? While Apple may have pulled 2C54 to address these ANC issues, they’re not talking about it.

Some AirPods Pro owners say they’ve been experiencing ANC issues since the 2B588 firmware in November.

Apple isn’t the only company experiencing issues with firmware updates, either. Bose QuietComfort 35 II customers say an update to their cans worsened their active noise cancellation, too. So many people are experiencing the issue that Bose is visiting people at home to diagnose problems.

Apple’s firmware updates slightly tweak the sound profile of AirPods Pro. These tweaks may impact some users, while others don’t notice. It’s hard to tell since the firmware update process for AirPods is opaque as hell.

There’s no way for customers to reject a firmware update since it runs in the background with no notifications. That also means there is no way to downgrade from the firmware once you have it. Apple also includes no way to easily adjust the intensity of its ANC in AirPods Pro, unlike Bose or Sony.