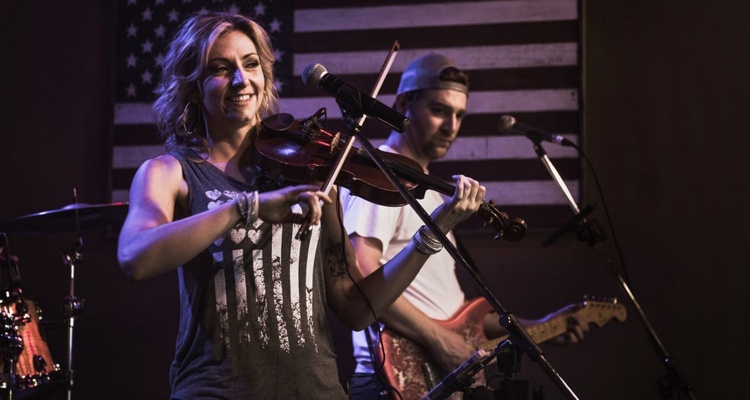 A study released last year showcased what many female country stars already know – country music is a male-dominated genre. Now, CMT says it is stepping up to ensure gender parity in country music.

The new policy will be standard on CMT and CMT Music channels. Male and female artists will split all 29-hour primetime video blocks equally.

Female country music star representation is something of a bugbear in the industry. Martina McBride brought the issue front and center with her Spotify callout last year. Now political comedian Samantha Bee is also talking about the issue.

Last year, a study found that most country music stations are told to remove women. Some choice phrases  in that study include, “women are not financially viable” and “country radio is a principally male format.” The study also found that in 2000, women held 33.3% of songs on the year-end country airplay reports. By 2018, that number had dwindled to just 11.3%, or a decline of 66%.

That study is one of the first to use radio airplay data to investigate gender imbalances in country radio. The results not only confirm the gender imbalance, but also show that it’s more than just listener preference behind country’s male-dominated roster.

Unbalanced programming choices favoring men helps to drive what seems like a preference for male artists. CMT is rising to the challenge of creating more opportunities for female country stars to create new fans.

The report released last year asked associations like CMA to set new standards for inclusion. Bringing attention to the programming imbalance means it can be corrected in the long run. Will the broader country music industry sit up and take notice, though? Decades of programming bias has enforced the belief that women aren’t profitable.