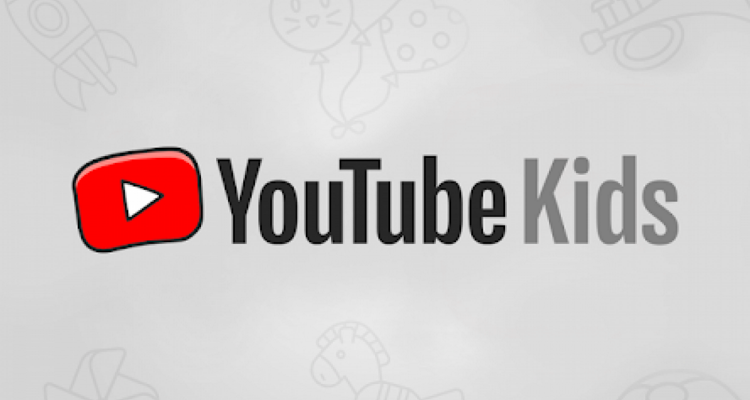 In September 2019, Google agreed to pay a record fine for violating child privacy laws. Regulators successfully argued that Google illegally harvested personal information from kids. That information was then used to target advertising at children using the platform. Many critics derided the fine as ‘too light’ based on the scope of the COPPA violation.

Google also attracted attention from the Federal Trade Commission and the New York attorney general. YouTube advertised itself as a top destination to advertise to young children. Google told some advertising firms that they did not have to comply with COPPA because they did not have viewers under 13.

The changes to YouTube and YouTube Music are a direct result of that judgment. YouTube agreed to create a system to ask video channel owners to identify children’s content. This system is intending to keep ads targeting kids from appearing on the content they consume. Regulators also require YouTube to obtain consent from parents before collecting or sharing personal details like a child’s name or photos.

These changes may have negatively affected ‘Made for Kids’ content that appears on YouTube Music. For example, Disney tracks are all marked as for kids, which limits features. These songs can’t be accessed using the app’s mini-player, and like/dislike buttons are removed entirely.

For now, these changes are reserved for the YouTube Music mobile app on iOS and Android. The same restrictions aren’t on the desktop version. Some of these restrictions are there to comply with COPPA guidelines. However, not being able to add any ‘Made for Kids’ content to playlists might be a deal-breaker for some.