No Music on a Dead Planet: The Music Industry’s Fight for the Environment Intensifies 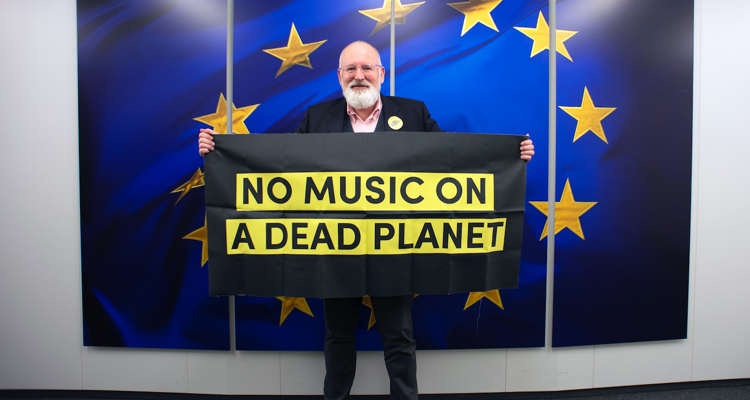 Music Declares Emergency and IMPALA recently met with the European Commission to discuss climate change. It’s part of a growing level of music industry activism rallying behind a stark slogan: ‘No Music on a Dead Planet’.

MDE is an initiative led by over 3,000 artists, music industry professionals, and organizations. They’ve come together to declare war on climate change and ecological emergencies. At the meeting in Brussels, Music Declares Emergency was represented by several members. Fay Milton, Peter Quicke, Edwin Congreave, and Alison Tickell led the talks.

Billie Eilish counts herself among their members after sporting a shirt with a logo, “No Music on a Dead Planet” during the AMAs. 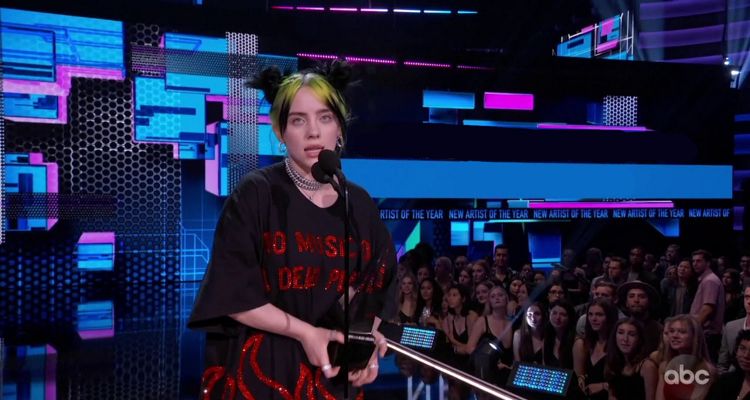 And of course, the ‘No Music on a Dead Planet’ slogan speaks for itself — it’s a starkly realistic message that is catching on.

“The music industry and musicians are key forces in the fight against the climate emergency,” Alison Tickell commented. “They can help drive the ambition of the European Green Deal, amplifying the message and demonstrating their commitment through real, quantifiable changes in business practices to act as a beacon to other sectors.”

The goal of achieving zero net emissions by 2050 is a lofty one. More than 60 countries have signed on to lower carbon emissions by that date – the catch is they’re not the big emitters. Those 60 countries account for only 11% of global emissions.

China, the United States, and India account for most emissions. While the United States at large isn’t focusing on climate change, some of its largest states are. Both New York and California have committed to getting their state economies to net-zero emissions by 2020. California’s economic output surpasses that of Great Britain and accounts for 1% of global emissions alone.