‘Leaving Neverland’ Distributor Is On the Brink of Financial Collapse 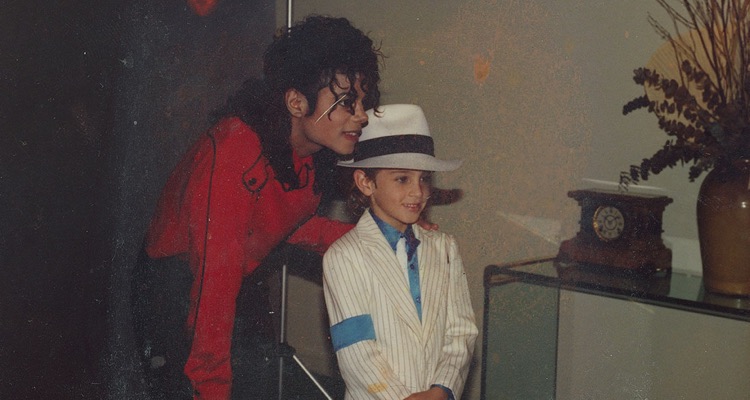 The distributor behind ‘Leaving Neverland’ has ceased trading amid financial troubles.

Canada’s Kew Media Group withdrew from the Toronto Stock Exchange after a permanent cease trade order. The Ontario Securities Commission issued the order as the production company faces financial troubles. At least one executive has gone on record to say Kew Media is “a sinking ship.”

Producers of ‘Leaving Neverland‘ are affected, with several unpaid royalties for the film. The controversial documentary was distributed globally except for China.

The financial state of Kew Media Group was first revealed in its Q3 2019 earnings report. The media group reported a net loss of over $4.8 million and a 5% dip in revenues from the year prior. The report also disclosed over $79 million in debt. Kew Media Group blamed the rebranding of one of its producers at the time.

In December, Variety revealed the company is looking to sell off assets to pay back its debts. CFO Geoff Webb may have filed inaccurate information regarding the company’s working capital in financial reports.

When that news surfaced, the Ontario Securities Commission issued a temporary cease trade order on January 16th. That CTO had a 15-day window and was made permanent last week.

Kew Media Group must meet all requirements by May 19th to resume trading – or face removal completely.

The company first launched in 2017, the brainchild of Peter Sussman and Steven Silver. Both self-described “content guys” set up Kew Media as a special purpose acquisition company. The media group bought up several Canadian production companies as it splashed onto the scene.

Several of those acquisitions are now looking to extract themselves from the Kew Media fiasco. According to one report, the company’s producers became aware of financial distress during Q2 2019. However, they were not expecting the large-scale damage that Kew Media is currently reporting.

“The share price had tanked before this, and we thought it was a bad quarter. We weren’t imagining this,” one source told Variety.