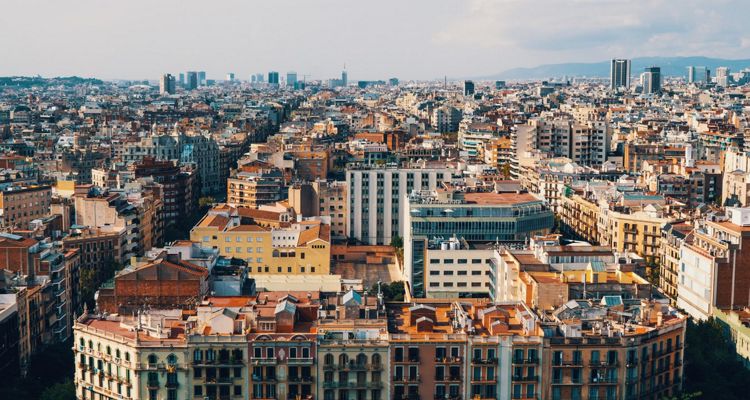 Both Sony and Amazon are not making an appearance at Mobile World Congress 2020.

Both companies pulled out of the annual event held in Barcelona over coronavirus concerns. Other companies that have canceled events this year include LG, ZTE, Nvidia, and Ericsson.

TCL still plans to attend the show, but it will not hold a press conference as previously planned. Representatives from Sony released a statement about their plans to reduce their appearance.

“We place the utmost importance on the safety and well-being of our customers, partners, media, and employees. We have taken the difficult decision to withdraw from exhibiting and participating at Mobile World Congress 2020 in Barcelona, Spain,” the statement reads.

Mobile World Congress 2020 is scheduled for February 24-27 in Barcelona.

Amazon is also pulling out, but the company has not often had a consumer-facing presence at the show. Sony often uses MWC 2020 to reveal its upcoming smartphone devices. Instead, Sony will make those announcements using the Xperia YouTube channel.

The GSM Association – which organizes MWC – has provided some details about how it is handling the threat. No travelers from China’s Hubei province can attend the event. Anyone who has visited other regions of China must prove they’ve been outside the country at least 14 days before the event kicks off.

Several Chinese companies are still listed as attendees, which may complicate things further. The coronavirus has infected more people than SARS since its spread in December. Pangolins are believed to be the likely animal source of the coronavirus outbreak, though it is still being researched.

More than 900 people in China have died from the new virus. New infections in the country have risen to over 40,000, according to the Chinese government. Countries with the most cases other than China include Singapore, Thailand, and Japan.