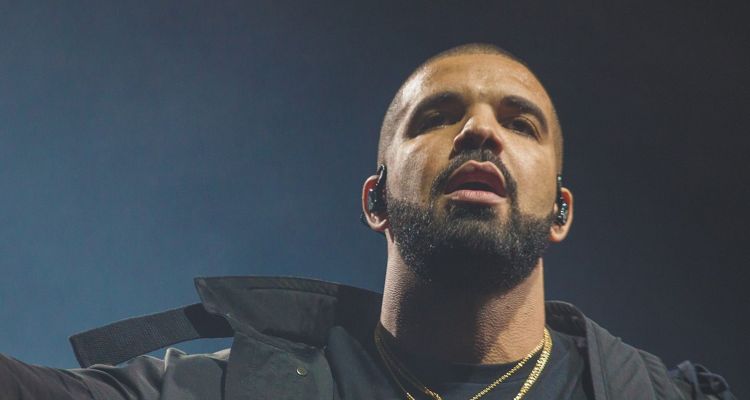 Drake is joining Caffeine and bringing the Ultimate Rap League with him in a multi-year deal.

Caffeine has declined to comment on the exact length of the partnership, but Drake now has an official profile. The Ultimate Rap League is run by co-founder Troy Mitchell and is the most significant battle rap league in the United States.

Drake says the partnership between Caffeine and URL will help bring rap battles to the masses.

“I’ve always loved URL and admired what Smack and his team have been able to create, it just wasn’t easily accessible,” Drake states in the press release. “It’s exciting to be in a position where I’m able to bring Caffeine to the table and help provide URL with the tools they need to elevate the viewing experience and make it more accessible to fans.”

Drake himself is no stranger to live-streaming. He helped break the record for concurrent viewers on Twitch when he joined Ninja in a Fortnite stream. Drake’s official Caffeine profile is now live, but don’t expect any exclusive content just yet.

Caffeine says Drake ‘might’ stream on his own channel, but won’t confirm how often. The deal signed doesn’t cover a streaming schedule.

Drake can draw a crowd of 650,000 gamers on Twitch, which proves live streaming has legs. Several rival services are popping up and trying to steal some of Amazon’s thunder here.  Just recently, Ninja recently Microsoft’s Mixer as an exclusive streamer for the platform.

Meanwhile, Alphabet-owned YouTube is experimenting with copying Twitch features like viewer donations to its content creators. Whether Drake’s presence on Caffeine will help the site make a splash among viewers remains to be seen. If Drake has a profile but never uses it, it’s not a very useful promotional tool.

While Caffeine didn’t disclose details of the deal, you can bet Drake earned a pretty penny to make the announcement.