J. Cole Inks a Multi-Year Partnership With Puma — Starting With a Customized Sneaker 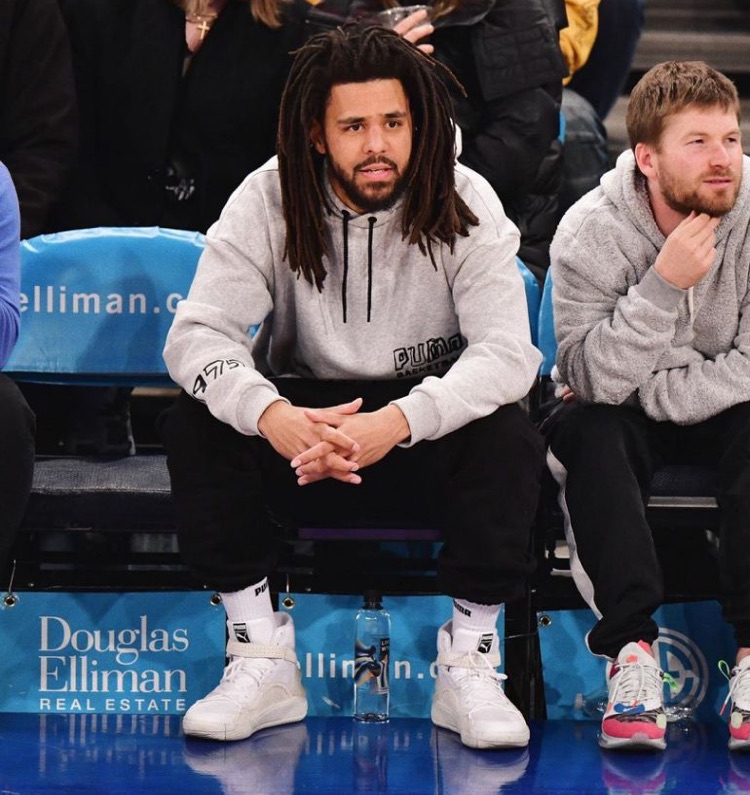 The 35-year-old took to Twitter to announce the agreement, writing, “Been imagining this for 10 years. It’s time.”

A five-minute YouTube video, entitled “The Dreamer,” accompanied the message. The clip features a young J. Cole being kicked off the basketball court by older players while attempting to participate in their game (to the tune of “My Song” by Labi Siffre). Then, home-video footage showcases J. Cole’s transition to adulthood, an on-court player, and the success that he enjoys today. (The video’s second song is “Vienna” by Billy Joel.)

J. Cole’s Puma partnership will cover both apparel and footwear, with an emphasis on the Puma Basketball line. Though Cole has made his mark in the music industry, he considered exploring a career in basketball during his college years; he could have joined the division-one team at his alma mater, St. John’s University. Instead, he opted to complete his classes and focus on recording. He eventually burst onto the scene with 2011’s Cole World: The Sideline Story, after signing with Jay-Z’s Roc Nation.

Since then, J. Cole has gone on to enjoy critical acclaim and international fame. Last month, he, DJ Dahi, 21 Savage, and J. White won a “Best Rap Song” Grammy Award for their “A Lot” track.

The Sky Dreamer, an updated version of the Sky LX shoes worn by many basketball players during the 1980s, released today; J. Cole has been spotted wearing the sneakers in public, as part of the new deal.

Additionally, other lines of J. Cole footwear are being developed and are expected to release sometime later this year; an exact launch window hasn’t been provided.

A J. Cole-Puma ad spot will air during this Sunday’s NBA All-Star Game, which is set to begin at 8 pm in the east and 5 pm in the west. 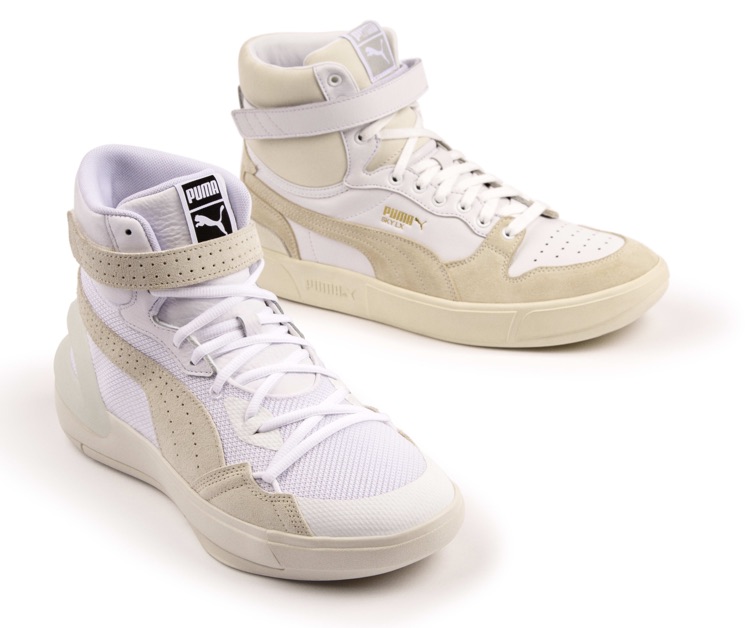 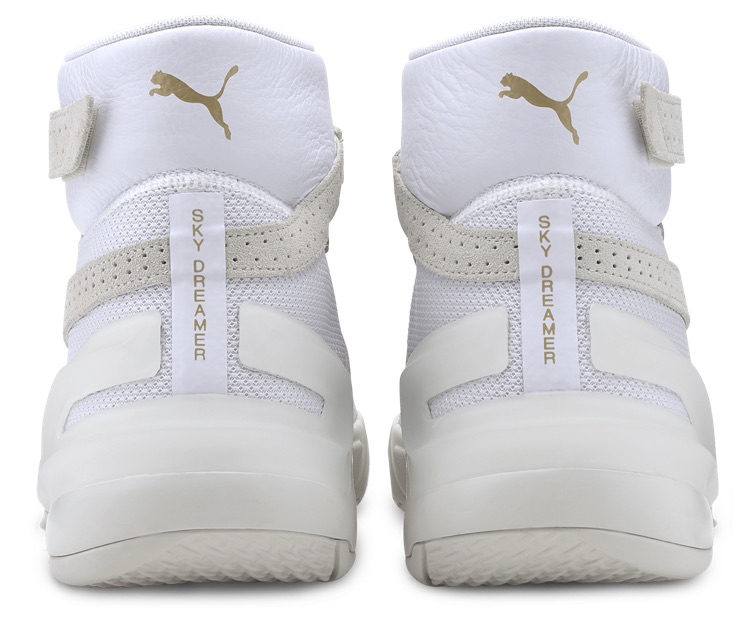 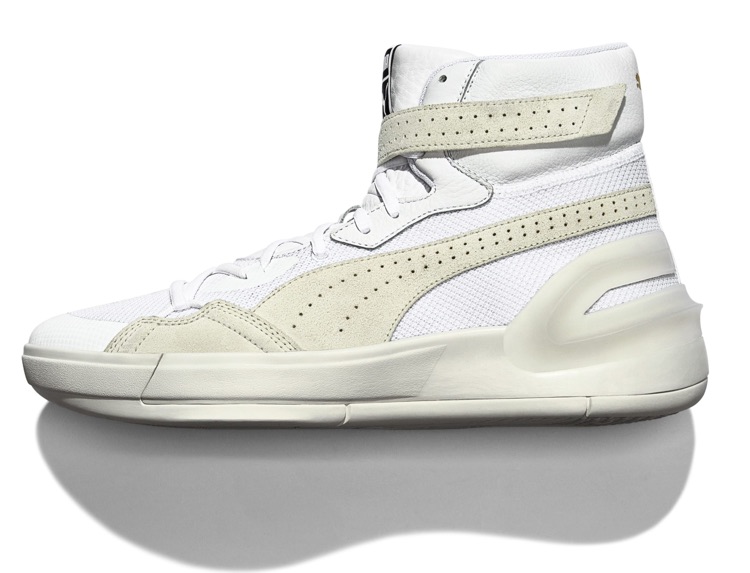 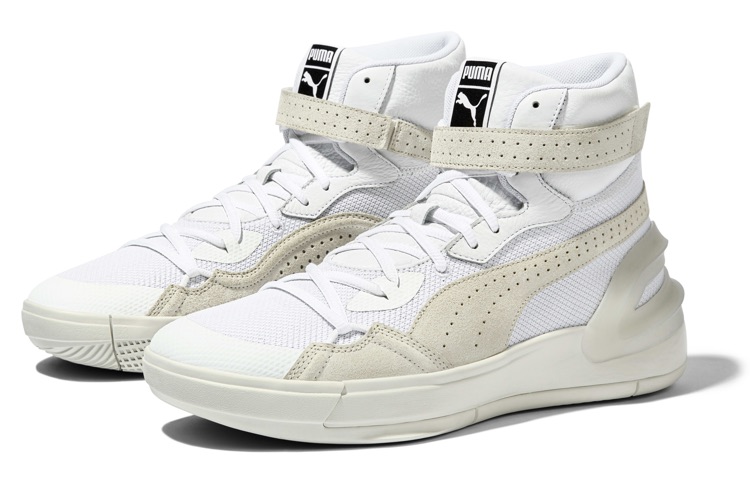