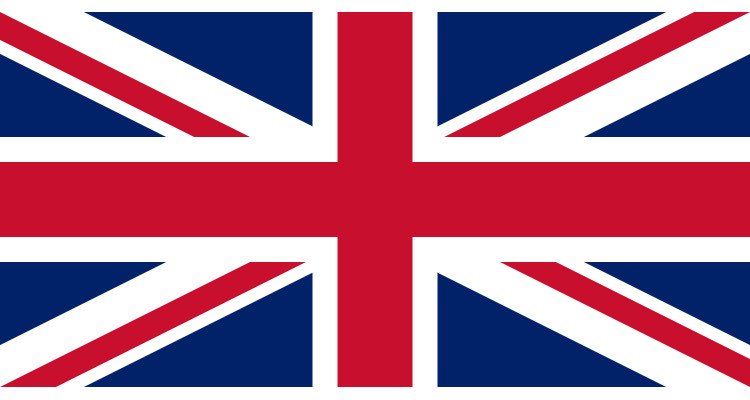 Having finalized Brexit and officially exited the European Union, the United Kingdom is taking steps to fundamentally change its immigration policy, as indicated by a statement posted on the UK government’s official website.

Geoff Taylor, CEO of the British Phonographic Industry (BPI), has responded with a statement of his own.

While acknowledging the government’s desire to more closely monitor and regulate immigration, Taylor noted that lawmakers undoubtedly intend to enable creative professionals to “work with the best talent,” and that UK artists should not be forced to grapple with “unreasonable bureaucracy” while touring the European Union.

CEO Taylor’s statement closed with a guarantee that conversations with the UK government will continue, so that “formalities for short term touring or promotion” can be minimized in updated immigration policies.

The aforementioned message published by the UK government details how the nation will “take back control” of its borders. As expected, “free movement”—the ability of EU citizens to enter and exit the United Kingdom as they please—will be halted beginning in January 2021.

New visitor-registration services will aim to more thoroughly document who enters and exits the UK, and post-Brexit border security will be bolstered.

Additionally, a points-based immigration system will be part of a broader initiative to attract skilled foreigners to the country.

The points-based system sets salary thresholds for non-citizen professionals who wish to become employed in the UK, in addition to evaluating these individuals based upon qualifications, education, experience, and more. Presumably, the European Union could fire back with requirements of their own, which would affect the way UK artists seek permission to perform in European Union states.

Predictably, given the scope of the suggested changes, nothing has yet been set in stone, and as mentioned, the immigration-policy overhaul’s chief provisions are slated to go into effect next January. Like many things post-Brexit, this situation remains in flux.

Late last month, the UK government stated that it would not enforce the European Union’s much-criticized Copyright Directive, which will strengthen copyright laws by holding web platforms liable for the content their users upload; only registered copyright holders will be allowed to share their media, under the Directive.

Twenty-seven countries remain in the European Union, which was established (in its current form) in 1993. By leaving the EU, the UK joined several other European countries that are not part of the Union, including Iceland, Norway, Switzerland, and more.