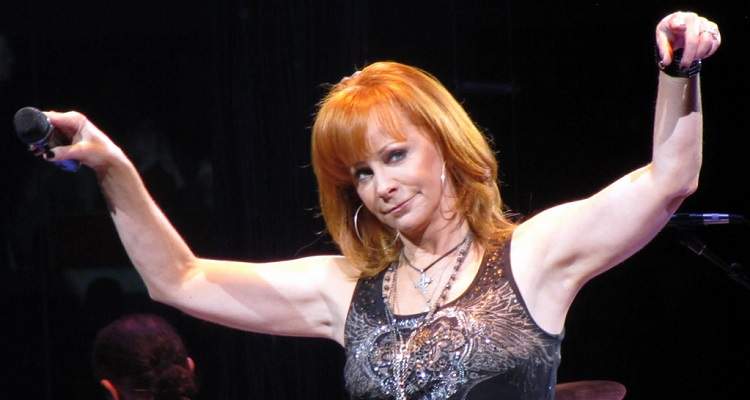 The surprising switch was revealed at the 2020 Country Radio Seminar, a three-day gathering for country stars, radio employees and broadcasters, and music industry professionals. This year’s Country Radio Seminar took place in Nashville between February 19th and February 21st and, as in previous years, was attended by a number of high-profile country figures.

Several tracks debuted at CRS 2020, including Sam Hunt’s “2016,” which he performed live as part of a UMG Nashville-sponsored luncheon. On the heels of this exciting new music, Reba McEntire took the stage to announce the agreement she’d reached with UMG Nashville. Expectedly, the audience burst into applause, and behind-the-scenes footage showed McEntire embracing fans and former colleagues, all of whom appeared glad to see her.

At the time of this piece’s writing, a full video of McEntire’s triumphant reunion with UMG Nashville hadn’t been made available on YouTube.

The first three decades of McEntire’s professional career were spent under the Universal banner.

In 2008, though, the artist signed with Valory Music Co., a country-centered sub-label of Big Machine Records. (Scott Borchetta, a former Universal Nashville executive, founded Big Machine in 2005; he and McEntire were reunited when she switched labels.)

It’s unclear at this point what prompted McEntire to return to her longtime label. In a press release, the 64-year-old indicated that she was “excited” about the deal and said, “It’s going to be a lot of fun.” Following the announcement at the UMG luncheon, she took the stage and performed an all-acoustic set consisting of “How Blue,” “Fancy,” and “And Still.”

Reba McEntire’s 33rd studio album, Stronger Than the Truth, released last April. On March 1st, she is set to kick off a tour, which has performances scheduled into December. And last week, the ever-busy artist made a cameo appearance on CBS’s Young Sheldon.