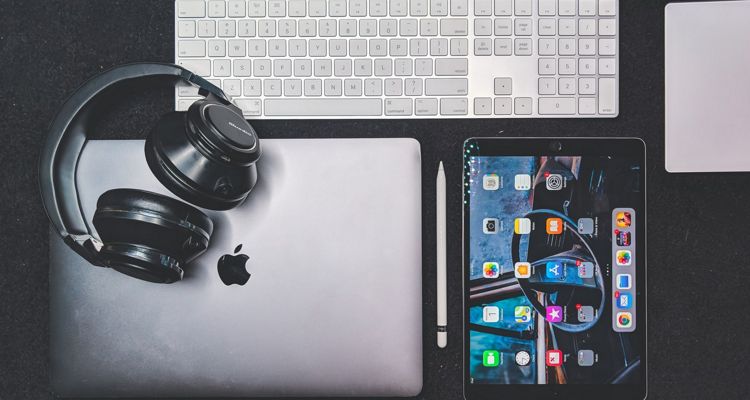 The long-rumored Apple StudioPods, an over-the-ear headphone counterpart to Airpods, may be launching soon.

A leaked retail listing at Target may give some clues about the headphones. A new listing dubbed “Apple AirPods (X Generation)” has appeared for $399. Tech analyst Jon Prosser says the headphones could launch in March.

The Target listing has three SKUs for the same price. The Apple StudioPods could come in three different color options – likely grey, white, and gold. While Target would not provide any information on the listings, the names are likely temporary.

AirPods X may not be the official name when the product launches later this year.

Beats is currently the only way to get over-the-ear headphones from Apple. Both Beats and Bose headphones are sold in Apple stores across the nation. If the Apple StudioPods are releasing this year, it’s the first time Apple has produced its own branded headphones.

So far, we only have speculation about features that could be included. It’s expected that they will include active noise cancellation – similar to the latest generation AirPods Pro. ANC and high fidelity audio may warrant the $399 price tag for Apple StudioPods.

The move would also place Apple in direct competition with itself – pitting Apple StudioPods against Beats Solo Pro.

These leaked retail listings join the rumored release of a cheaper version of AirPods Pro. The AirPods Pro Lite is reportedly in manufacturing and will release this year, despite coronavirus outbreak concerns. That outbreak in mainland China is causing supply chain issues for several companies.

Apple, Samsung, Nintendo, and have all confirmed quarantine procedures are impacting their supply lines. That could change which quarter Apple launches the rumored StudioPods, too. For now, it looks like new headphones, new AirPods, a new iPod Touch, and a new 10.5-inch iPad are definitely on the way ‘some time’ this year.