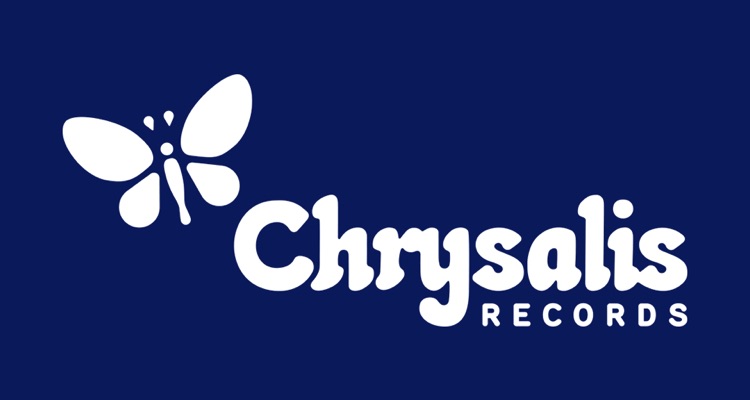 Fifty-two years after its founding, the storied Chrysalis Records is reemerging as a frontline label.

The record company’s officials announced today that their brand would relaunch as part of an agreement with Partisan Records, a Brooklyn-based independent label. Partisan was founded in 2007, and its roster currently includes well-known indie acts such as Cigarettes After Sex, John Grant, and Craig Finn, among many others. Partisan and Chrysalis higher-ups signaled that their companies’ positive working relationship made the partnership a no-brainer.

Plus, England’s Laura Marling was announced as the revamped Chrysalis Records’ first signing. The 30-year-old plans to release her (currently untitled) seventh album sometime this year. Speaking of Marling, Chrysalis CEO Jeremy Lascelles said that he considers her to be “one of the most important artists of the past decade.”

Founded in 1968, Chrysalis Records rose to fame as the home of British rock band Jethro Tull. During the next two decades, Billy Idol, The Ramones, Huey Lewis and the News, and Blondie, among many other prominent acts, released music under the Chrysalis banner, and the UK company established itself as a successful independent organization.

In 1990, however, the first half of the label was sold to EMI, and the second half followed in 1991.  The Chrysalis name changed hands several times after the fact, and last year, New York-based indie publisher Reservoir acquired Chrysalis master rights in a deal involving Blue Raincoat Music.

Laura Marling is preparing to embark on a solo tour (she’s also a part of the two-piece act LUMP), which is slated to begin on March 31st, with a concert in Nashville. Marling will proceed through the United States and Canada until early May, ahead of a European leg and, finally, a series of performances in her native England. Tickets are on sale now, and additional stops are expected to be added in the coming months.

More Chrysalis signings will be revealed throughout 2020, according to the label’s executives.