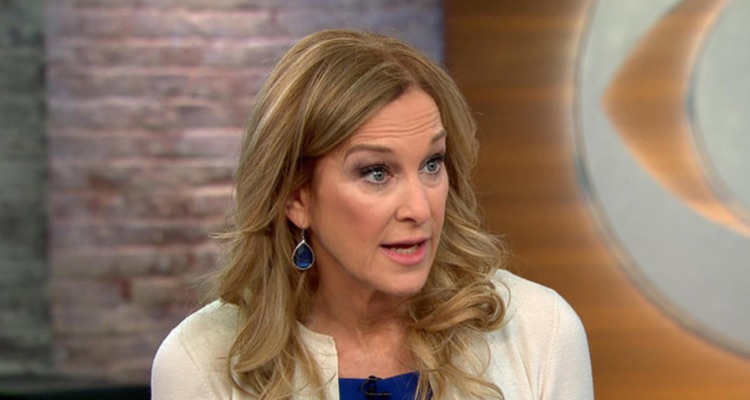 Having been officially fired by the Recording Academy just two days ago, Deborah Dugan has made good on her promise to retaliate by coming forward with what she claims is evidence of a rigged Grammys nomination process.

Yesterday, March 3rd, Dugan and her legal team filed a second complaint with the Equal Employment Opportunity Commission (EEOC); the first EOCC lawsuit was brought forth back in January. Emails penned by Recording Academy board members were submitted with the filing, as part of Dugan’s effort to demonstrate deliberately underhanded conduct in terms of the nomination process and the Recording Academy’s overall procedures.

Dugan did not name these Grammys board members, but their messages appear to voice concerns with details of the nomination process. Moreover, an email exchange wherein Grammys producer Ken Ehrlich pushed for a particular artist to receive a nomination was also disclosed. It’s unclear which artist he was advocating for, or if he had some sort of business connection to or personal interest in this individual.

The former (RED) CEO reiterated her claims of pervasive sexual harassment and discrimination within the Recording Academy, before casting doubt upon the organization’s investigations of the claims she made and the claims (of workplace mistreatment) made against her by executive assistant Claudine Little.

Though the results of these investigations were cited as the chief reasons for Dugan’s official firing, the new EEOC complaint alleges that the “independent” investigator hired by the Recording Academy was carefully selected by lawyers at Proskauer, one of the organization’s longtime law firms. In turn, Dugan says that the supposedly impartial inquiries were rigged from the start.

The Recording Academy released a brief response to the new EEOC complaint, indicating that media outlets brought the matter to the board’s attention, and that the updated allegations will be reviewed and responded to “in due course.”

With the multi-month battle between Dugan and the Recording Academy showing few signs of slowing down, it seems likely that additional revelations will come to light in the near future.