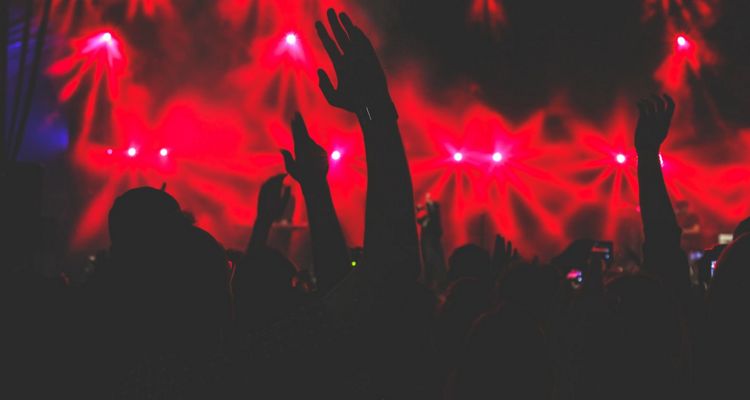 The inaugural Ultra Music Festival in Abu Dhabi has been officially canceled due to coronavirus concerns.

The upcoming Ultra Abu Dhabi festival was slated for March 5-6 in the DU Arena in Abu Dhabi.

The festival’s line-up included Eric Prydz, Alesso, DJ Snake, Major Lazer, Zedd, and many others. Organizers say they will share a new date for the festival at a later time. For now, there are no concrete plans for a new concert date. All ticket holders will receive refunds through their original point of purchase.

While Ultra Abu Dhabi is on the chopping block due to coronavirus travel restrictions, Ultra Miami is also reportedly getting nixed. The flagship Ultra festival was originally slated for March 20-22, but a cancelation is now being reported by the Miami Herald. Earlier, Ultra said it was working with the city of Miami to address coronavirus concerns while still having a safe music festival.

Coronavirus cases in the gulf region are growing daily. At least 2,500 people are positive for the virus – mostly from Iran. The Ultra festival isn’t the first to pull out of the area.

K-pop concert Music Bank held at the Coca Cola Arena is also on the chopping block. Music Bank organizers cited the spread of coronavirus in South Korea as its main reason for pulling out.

Conferences, music festivals, and sporting events draw fans from all across the globe. Unfortunately, that means fans returning from those countries may be transmission vectors. COVID-19 has an incubation period of around 14 days before symptoms appear.

American rapper Russ says he will now perform his Dubai show in November instead of March. Even Japan is looking at potentially canceling the 2020 Tokyo Olympics if the pandemic has not died down by July.