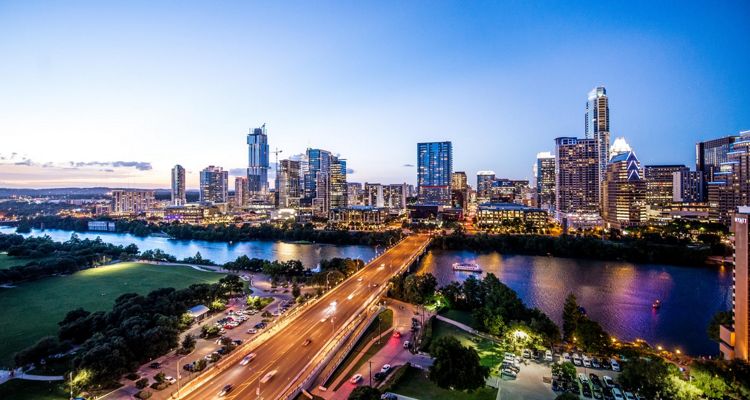 City of Austin officials have officially canceled the SXSW 2020 conference.

The South by Southwest conference drew heavy criticism after the organizers refused to cancel the event. Major companies like Netflix, Apple, Facebook, Amazon, and Twitter pulled out several days ago. Just this morning, Digital Music News reported that all three major labels — Universal Music Group, Sony Music Entertainment, and Warner Music Group — were also pulling out of the event or advising employees against going.

Austin city officials said the decision was made as “a medical and data-driven decision.” SXSW organizers say they are devastated that the event is canceled – they were unwilling to do so themselves.

“The City of Austin has canceled the March dates for SXSW 2020 and SXSW EDU. SXSW will faithfully follow the city’s decisions,” the official statement reads.

“We are devastated to share this news with you. ‘The show must go on’ is in our DNA, and this is the first time in 24 years that the March event will not take place. We are now working through the ramifications of this unprecedented situation,” the release continues.

“As recently as Wednesday, Austin Public Health stated that ‘there’s no evidence that closing SXSW or any other gatherings will make the community safer.’ However, this situation evolved rapidly, and we honor and respect the City of Austin’s decision. We are committed to doing our part to help protect our staff, attendees, and fellow Austinites,” they said.

For SXSW, the cancellation by the City of Austin offers ample ground cover against liability related to cancelation damages. A state of emergency qualifies as an ‘Act of God’ or some legal variant thereof, making it a decision that came from outside the SXSW organization.

SXSW 2020 was scheduled to take place on March 13th through March 22nd. It is one of the biggest conferences in Austin – but many tech companies pulled out long ago.

There are now 260 reported cases of the coronavirus, COVID-19, in the United States. There have only been 14 deaths, with the majority occurring in Washington State. Google is no longer planning to host a Google I/O conference in California this year. Facebook, Microsoft, and TED are all considering telecast presentations instead.

Meanwhile, hotel cancellations are soaring as prices for once-prime rooms become widely available.  This was happening prior to the official cancellation, with multiple companies pulling out.  Just ahead of the SXSW cancellation announcement, for example, the highly-coveted, historic hotel The Driskill was offering rooms for under $300.  That’s a stunningly-low price for SXSW, and previously, rooms would never be available this close to the event.

South by Southwest was founded in 1987 as a place to exhibit ‘new things’ and showcase local bands. It has since grown into a massive collection of exhibitors that overlap the film, interactive media, music, and video gaming industries.