With IPO Plans on Ice, Warner Music Officially Plants a Flag In India 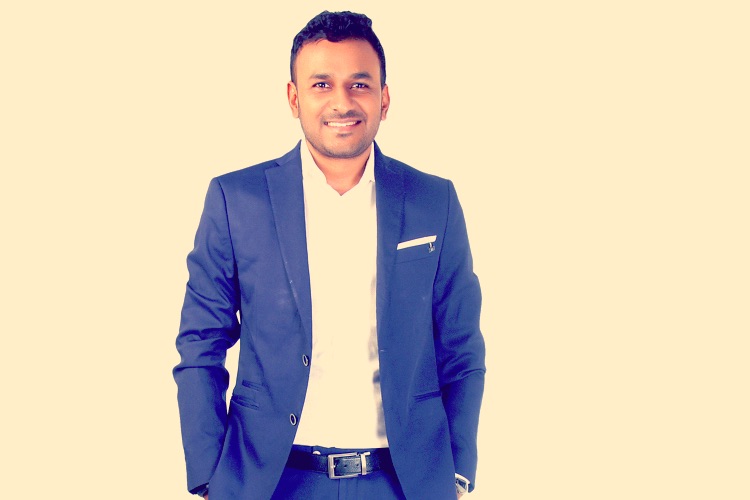 With markets around the world reeling from the ongoing coronavirus (COVID-19) outbreak and corresponding fears, Warner Music has put its previously planned IPO on ice. However, the major label is still working to meet its international growth goals, as Warner Music India has officially launched.

In an email sent to Digital Music News this morning, Warner Music noted that its India headquarters, located in Mumbai, will bring Jay Mehta on as managing director. The Sony Music India veteran is expected to formally make the move to Warner India next month. His position will encompass overseeing the music markets of several additional South Asian countries, including Nepal and the Maldives, besides India.

Speaking of his new role with Warner India, Mehta noted the size, value, and talent of India’s music community, before stating, “I’m looking forward to signing and serving a wide diversity of local artistry.”

Mehta will report to Alfonso Perez-Soto, who is Warner Music’s executive vice president of Eastern Europe, Middle East, Africa, and India. Speaking of Mehta’s hiring, Perez-Soto reiterated the immense opportunity of India’s non-Bollywood music market and said, “We all look forward to supporting him [Mehta] and his team as he spearheads our efforts in this growing region.”

Warner had previously made clear its intention to debut on the stock market—going as far as filing the required forms with the Securities and Exchange Commission—but coronavirus-fueled market uncertainty prompted a change of plans.

The S&P 500 and the Dow have fallen in recent weeks (while occasionally rebounding), and the latter plummeted today on the heels of Saudi Arabia announcing that it will up its crude oil production and cut prices.

On the coronavirus front, two Sydney, Australia, schools closed after multiple students tested positive for COVID-19. Sacramento’s Elk Grove Unified School District followed suit after one of its students was diagnosed with coronavirus, and a top New York official also came down with the infection over the weekend.

To date, approximately 111,000 individuals have been diagnosed with COVID-19. China has reported the vast majority of cases, with 80,000 coronavirus victims, while Iran, Italy, and South Korea have each seen about 7,500 diagnoses. 566 infections have been identified in the United States thus far.