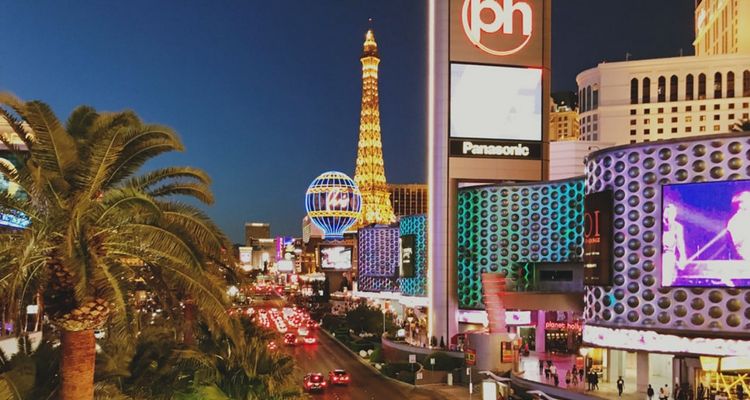 The National Association of Broadcasters will not hold its annual conference in April amid coronavirus concerns.

The conference is held every April in Las Vegas and draws thousands of attendees across the globe. Organizers say they are now exploring several alternatives for hosting this year’s event.

NAB Show president Gordon Smith posted an open letter to attendees, saying it wasn’t an easy decision to make. Organizers consulted with their media partners and determined not to host the upcoming convention.

Smith says the NAB show may be rescheduled to a later date.

“In the interest of addressing the health and safety concerns of our stakeholders and in consultation with partners throughout the media and entertainment industry, we have decided not to move forward with NAB Show in April,” the posted statement reads.

“We are currently considering a number of potential alternatives to create the best possible experience for our community. This was not an easy decision. Fortunately, we did not have to make this decision alone. We are grateful to our NAB Show community for engaging with us as we grappled with the rapidly-evolving situation.”

Smith says the NAB Show is committing to explore all possible alternatives for NAB Show this year.

Some events, like Coachella and Stagecoach, have been officially postponed. SXSW and Ultra Miami both are refusing refunds to potential attendees. Ultra Miami instead offered preferred access to future shows and other perks.

Canceling NAB Show in April continues to bring into question future events happening in April, May and beyond.

Outside the music industry, the year’s biggest gaming trade show has also been cancelled. E3 takes place each year in Los Angeles in June, but organizers pulled the plug today. That brings into question whether June music festivals like Bonnaroo should be doing the same.

Coronavirus concerns have led most governments to issue travel restrictions and quarantines. Governments across the globe have limited large gatherings to prevent further spread.